How Much Can a New Zambian Constitution Really Change? 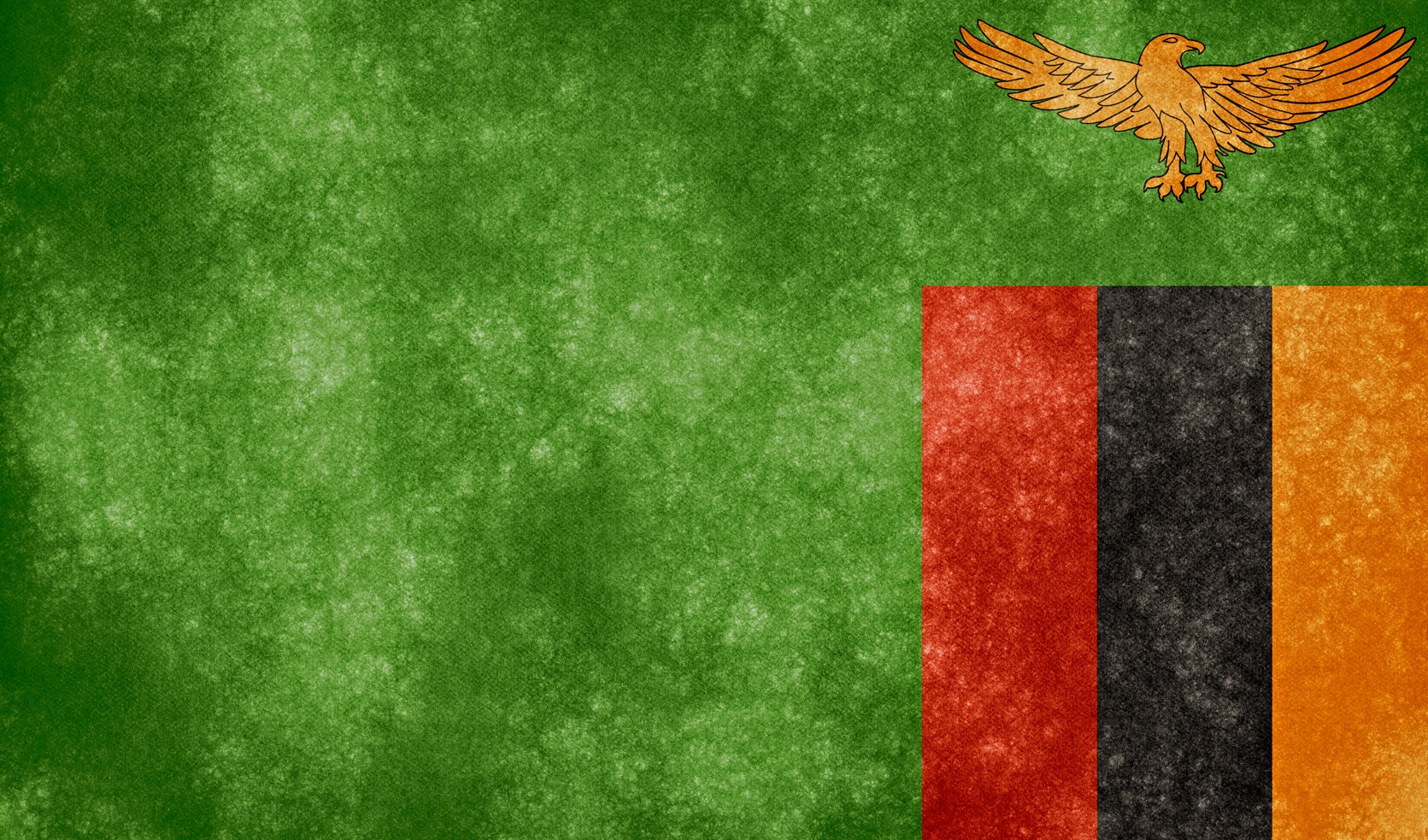 C/Flickr/Free Grunge Textures
<p>A little over two years ago, when Michael Sata was campaigning for Zambia's top office, he promised that, if elected, he would finally bring to an end a decade of abandoned legal reform and deliver the country a definitive new constitution. Not only that, but he would do it within <a href="http://thinkafricapress.com/zambia/sata-90-day-plan">90</a> days of taking power.</p><p>Sata's election campaign was successful, and soon after taking office in September 2011, the new president − along with his Patriotic Front (PF) government − tasked a committee of lawyers and academics with drafting the document.</p>
Read the full article here: Think Africa Press