In Ghana, supreme court rules that parliament's deputy speaker can vote and form part of quorum when presiding 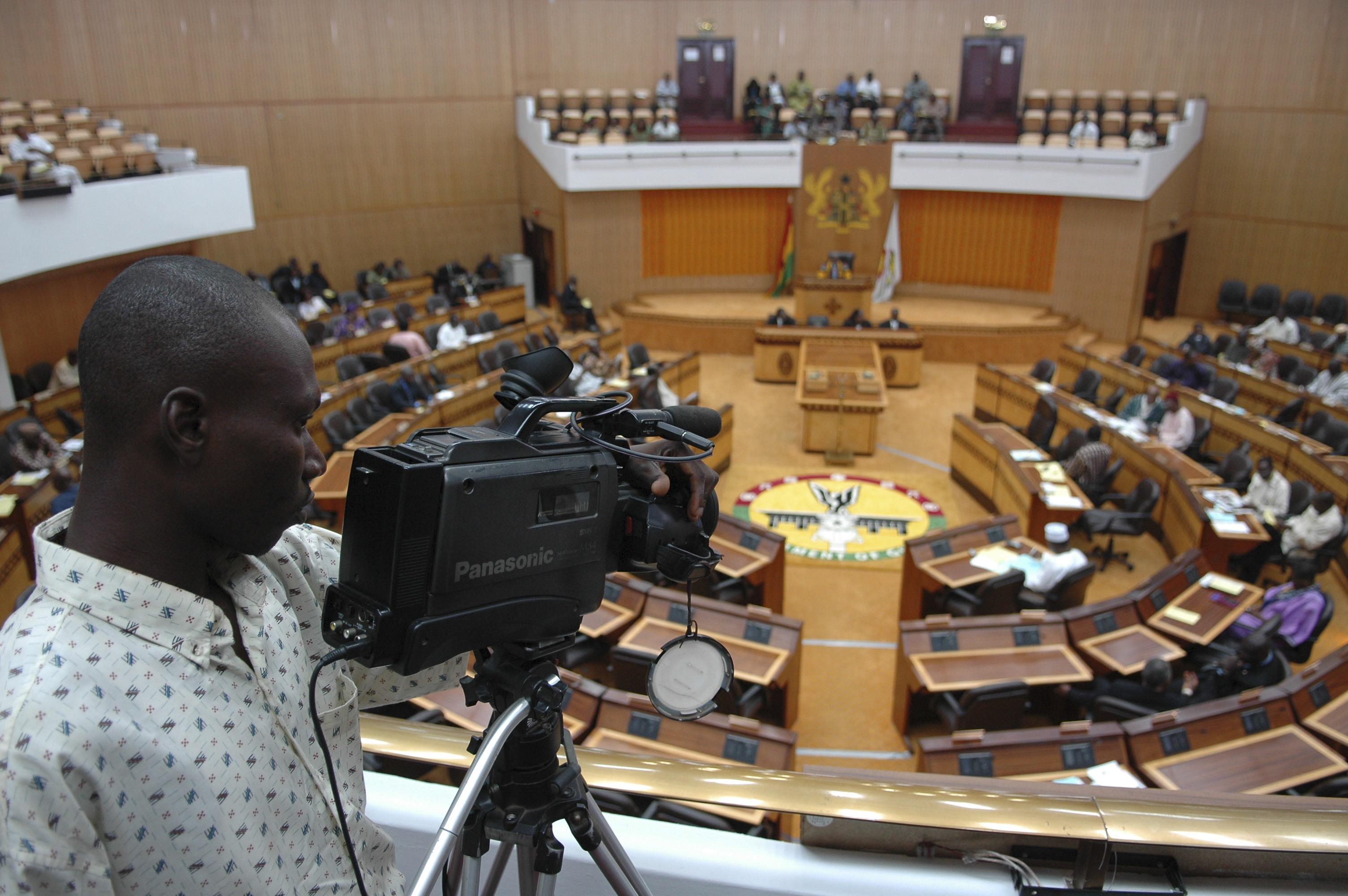 Parliament of Ghana (photo credit: World Bank Photo Collection / flickr)
The Supreme Court has ruled that a Deputy Speaker of Parliament can be counted during the formation of a quorum for parliamentary decision-making and participation in voting while presiding. [... Attorney-General] Mr Dame contends that unlike Article 102, which precludes a “person presiding” from being part of the quorum, Article 104 (2) precludes explicitly “The Speaker”. The A-G, therefore, holds the position that only the person elected as “The Speaker” of Parliament is barred from forming part of the quorum under Article 104 when presiding, and not the Deputy Speakers who preside over proceedings. The Apex Court [...] affirmed the arguments of the Attorney General. The court also struck out portions of the standing orders of parliament which reads “A Deputy Speaker or any other member presiding shall not retain his original vote while presiding.”
Read the full article here: My Joy Online