In Germany, legal experts urge updates to the Basic Law 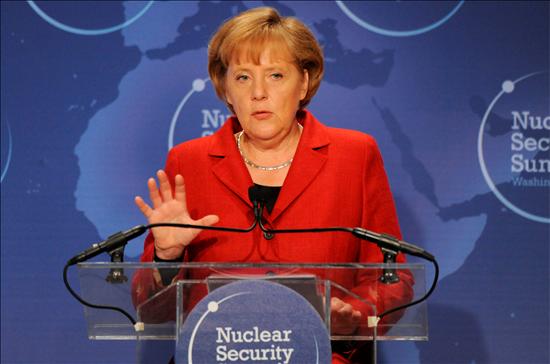 photo credit: Globovisión/flickr
Germany’s Grundgesetz, or Basic Law, is widely regarded as one of the best constitutions in the world. With Germany in ruins and disgrace just three years after the end of World War II, a convention of experts met on an island in Bavaria’s Lake Chiemsee to enshrine democracy and human rights in a 95-page document whose first article declares that “Human dignity shall be inviolable.” Their draft was finalized on August 23, 1948, after 14 days of discussion in a former residence of Bavaria’s “Mad” King Ludwig II and adopted with virtually no changes as the constitution of the Federal Republic of Germany nine months later, with the blessing of the occupying Western allies. It created a stable political order that enabled the republic to thrive. But 70 years on, some constitutional experts are saying the Basic Law should be modernized to reflect developments that the 11 delegates could not have foreseen, such as the digital revolution, climate change, migration and globalization.
Read the full article here: Handelsblatt Global