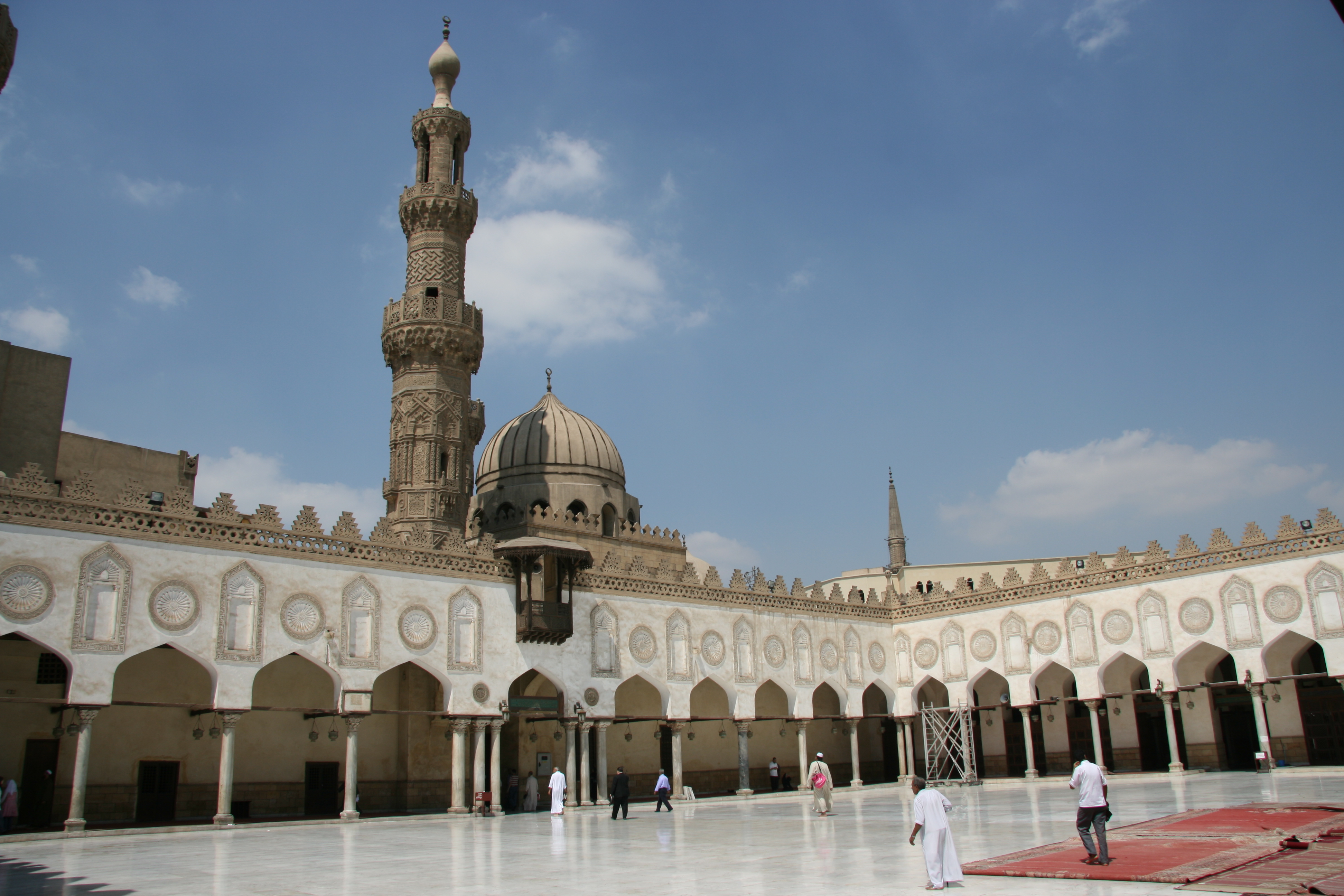 Al-Azhar Mosque (photo credit: Travel Aficionado/flickr)
Egypt’s parliament on Monday adjourned discussions on a controversial bill that sought to restrain the religious power of al-Azhar, the highest seat of learning in the Sunni Islamic world. The bill, approved in principle by the House of Representatives on 19 July, put Dar al-Ifta, which regulates the life of Egypt's Muslims and opines on their day-to-day affairs, under the control of the Egyptian government instead of al-Azhar. [ . . . ] The bill would also give President Abdel Fattah el-Sisi the right to appoint the mufti, Egypt's top Islamic jurist, for the first time.
Read the full article here: Middle East Eye