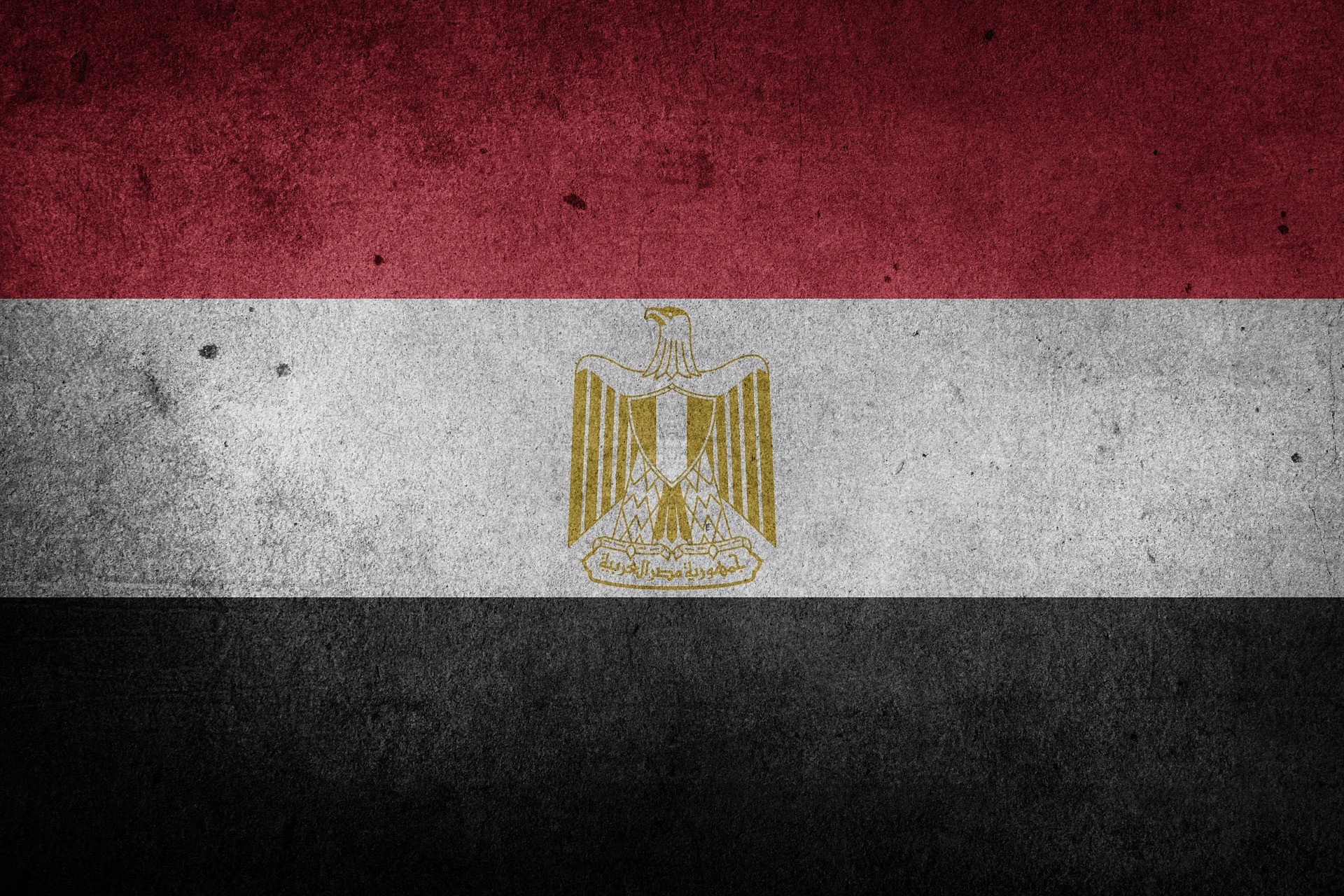 photo credit: pixabay
As soon as the results of the Egyptian presidential elections were officially announced April 2, media figures close to the regime embarked on a campaign to amend the constitution so as to extend the second term of President Abdel Fattah al-Sisi. Opposition figures are concerned about the future of the alternation of power principle — a key demand of the January 25 Revolution. The alternation of power was a demand of Egyptians who protested in Tahrir Square in the wake of the January 25 Revolution, especially as former President Hosni Mubarak remained in power for 30 years without any real elections. Egyptians also decried the deteriorating economic situation, police violations and suspension of the state of emergency law that the government used as a pretext to bind Egyptians’ freedoms in the decade before the revolution broke out. Read more: http://www.al-monitor.com/pulse/originals/2018/04/egypt-constitution-term-six-years-sisi-amendment-power.html#ixzz5Cp69L9ud
Read the full article here: https://www.al-monitor.com/pulse/originals/2018/04/egypt-constitution-term-six-…