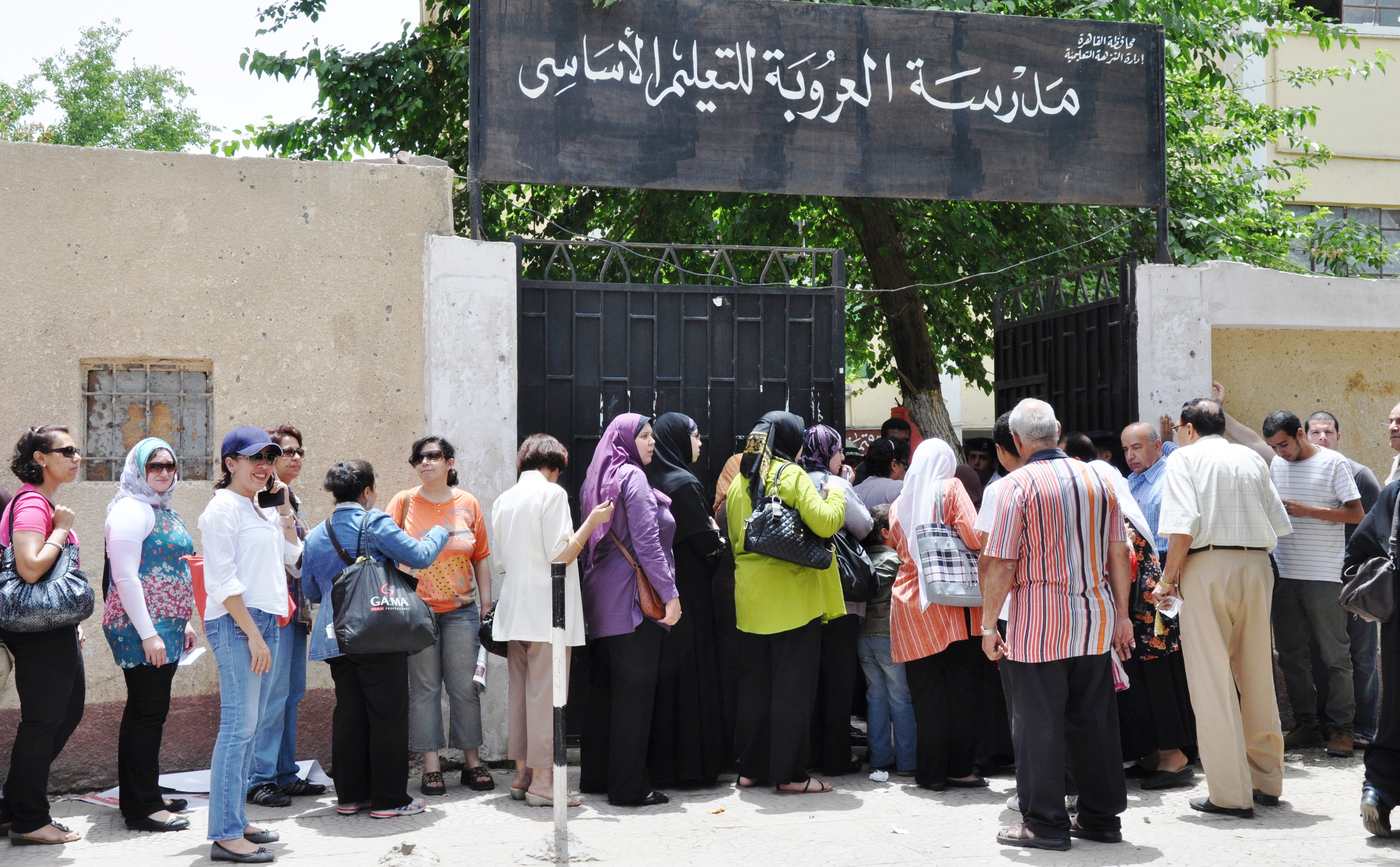 Elections in Egypt, 2012 (photo credit: UN Women Arab States)
Egypt will hold Senate elections over two days in August, the chief of the country’s election commission said on Saturday, more than a year after the restoration of Parliament’s lower chamber, which was dissolved in 2014. The body was reconstituted as part of constitutional amendments that also allowed President Abdel Fattah el-Sisi to extend his stay in power, possibly until 2030.
Read the full article here: Borneo Bulletin