Ecuador plans referendum on wide-ranging reforms to the constitution 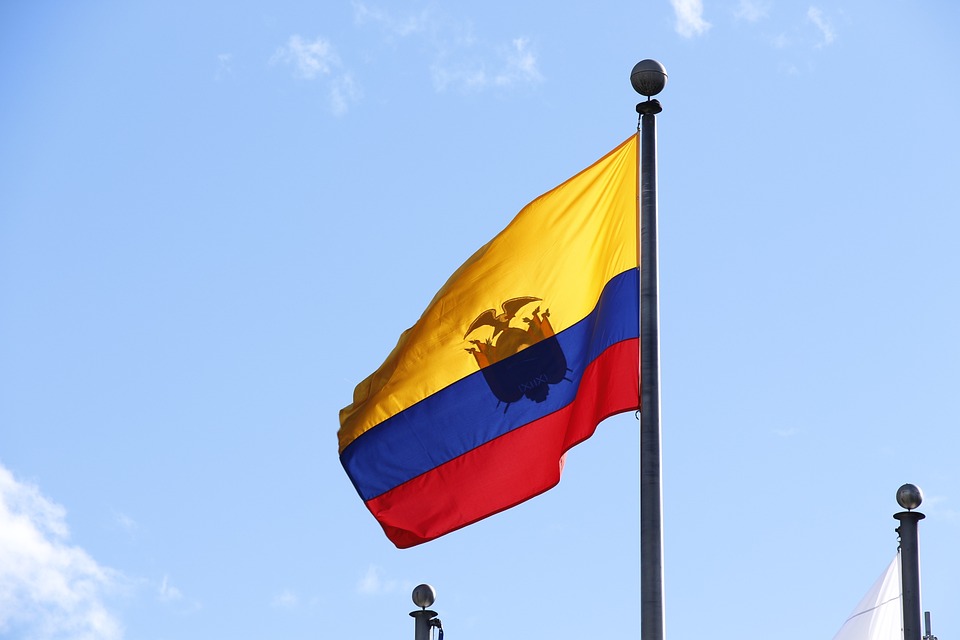 Flag of Ecuador (photo credit: pixabay)
Ecuador is gearing up for a wide-ranging referendum on Feb. 5 that includes allowing the military to support the police in fighting drug trafficking, shrinking the size of the legislature and creating a water protection system. The referendum is made up of eight questions, ranging from security and party registration to transparency and environmental protection. Among the proposals is to extradite Ecuadorians who are accused of international organized crime. Citizens can vote to approve or reject the eight proposals and any changes will amend the national constitution. [...] According to a recent poll, the majority of voters support the reforms proposed in the referendum. The most popular reforms are the reduction of lawmakers in the National Assembly (82.3%), the creation of a water protection system (79.9%) and extraditing organized crime gang members (69.3%). Despite broad support for the referendum, there is deep discontent at the Lasso administration. The president’s approval rating has slid to 15% since social unrest swept the country in June 2022, triggered by increasing food and fuel prices. It was led by CONAIE, the country’s largest indigenous rights organization and later joined by students and labor unions.
Read the full article here: Courthouse News Service