Does nature have rights? Successes and challenges in implementing the rights of nature in Ecuador 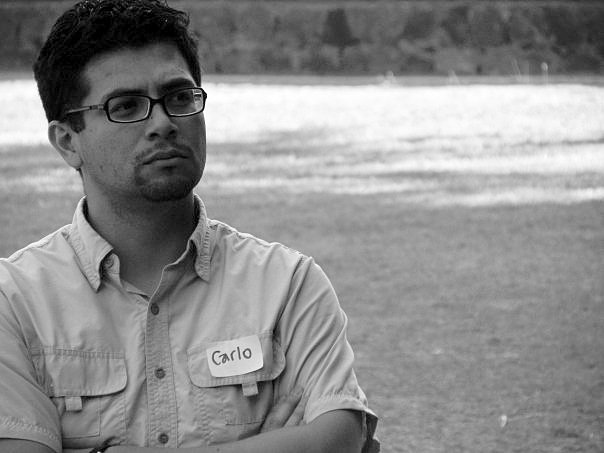 Five years ago, Ecuador approved what was generally considered by many observers to be one the most innovative constitutions of the 21st century. Central to the ground-breaking nature of the 2008 Constitution was the recognition of rights belonging to nature, driven primarily by hurtful memories from environmental disasters from the oil extraction processes and the need to ensure a sustainable and environmentally responsible use of natural resources for developmental purposes.

Substantively, nature’s rights as encapsulated in articles 71-74 of the Constitution encompass the right to be respected in its entirety and throughout the regeneration of its vital cycles, structure, functions and evolutionary processes, and the right to be restored where damage has occurred.  All legal persons are given the power to enforce these rights on behalf of nature. Given its rather intangible nature, what is the real import of such rights of nature?

Unsurprisingly, the concept that nature has rights sparked debates amongst jurists. Opponents rejected it as a sociological and political abstraction  while proponents, arguing that it was akin to rights granted to other non-material entities such as corporations, hailed it as abio-centric approach that was central to Ecuador’s development model.

While debates on the issue continue, the legal dimension tends to be less important than the social and political realities of such a right. In other words, despite their legal and justiciable character, the rights of nature can be seen more as a political statement signaling the need to change the country’s development rationale rather than a simple legal tool. So how are these legal and political aspects of the rights of nature reflected in the record of implementation after five years?

The devil is in the details

The Constitution provides several mechanisms to enforce the application and protection of constitutional rights enshrined in the document, and the rights of nature have indeed been tested in the courts, albeit in only a few cases thus far.  To date only four such cases have been brought to the courts of which two were successful. In the first case, a Court of Appeals upheld plaintiffs’ petition, acting on behalf of nature, for an injunction against construction on grounds of environmental damage to a neighboring river – the Vilcabamba River. In the second case involving works on town roads in the Galapagos Island, the court determined that in the absence of conclusive evidence from an environmental impact assessment, a presumption of potential damage against nature, as the ‘weaker’ party, must be made. On that basis it ordered suspension of the works. A third case involving requests for an injunction against the construction of a waste treatment unit in a community was, however, rejected although the court ordered that a commission should monitor and determine any potential impact resulting from the installation of such units.  Lastly, in the recently decided Condor Mirador case, the Appeal Court of Pichincha dismissed an action by local activists and indigenous groups in the Condor region seeking to stop what they considered to be an environmentally destructive mining exploitation project in the region. In the court’s view, there was no evidence of imminent threat to the environment, as the mining operations had not commenced yet. Plaintiffs are appealing the decision before the Inter-American Court of Human Rights.

Without getting into the merits of the courts’ reasoning in some of these decisions, these mixed results nonetheless make it difficult to assess how far the courts are willing to go on this subject. A further complication arises from the fact that enforcement of judicial decisions has been uneven, depending as it often does on the political will of public institutions. In the Vilacamba river case, for instance, the Court conditioned the resumption of works on the issuance of a permit from the Ministry of Environment but as this article suggests, scant attention has been given to the issue by governmental authorities. This reality highlights a number of key challenges that still lie ahead especially when it comes to enforcement.

The first, as mentioned earlier, is political will. Ecuador’s economy is heavily based on the extraction and exportation of non-renewable natural resources, including crude oil. Decisions on many of these issues are made by the government based on an assessment of the country’s developmental needs. The Constitution gives judges, amongst other institutions, the right to enforce its provisions. In particular, judges can impose injunctions on state actions. Yet, it remains uncertain the extent to which the government will comply with judicial decisions on this issue when weighed against the developmental needs of the state, or again even how far the courts themselves are willing to go, as suggested by the decision in the Condor Mirador case.

The other concern stems from a paradox inherent in the Constitution itself. On the one hand, the Constitution recognizes a right to ‘good living’. In practical terms, this means access to basic needs such as education, health care, housing, etc. Oil extraction from the Amazon region – home of swathes of rainforests and biodiversity concentrations –, commodities exports as well as other non-renewable resources, which are the bedrock of Ecuador’s economy, are critical for funding such programs. On the other hand is the constitutional recognition of nature’s rights which in practice means a new developmental model that is less reliant on natural resource exploitation. How does one balance such apparently contradictory visions?

While Ecuador continues to develop jurisprudence on the real extent and practicalities of rights of nature, these challenges underline how much needs to be done to reconcile the idealistic values inherent in the constitutional rights of nature with the economic, and political, reality which can see nature’s rights trumped by the need to keep the engine of the economy running.

[1] Component  Director at GIZ, Ecuador| Former Advisor to the Constituent Assembly, Ecuador| Views expressed do not represent those of International IDEA.