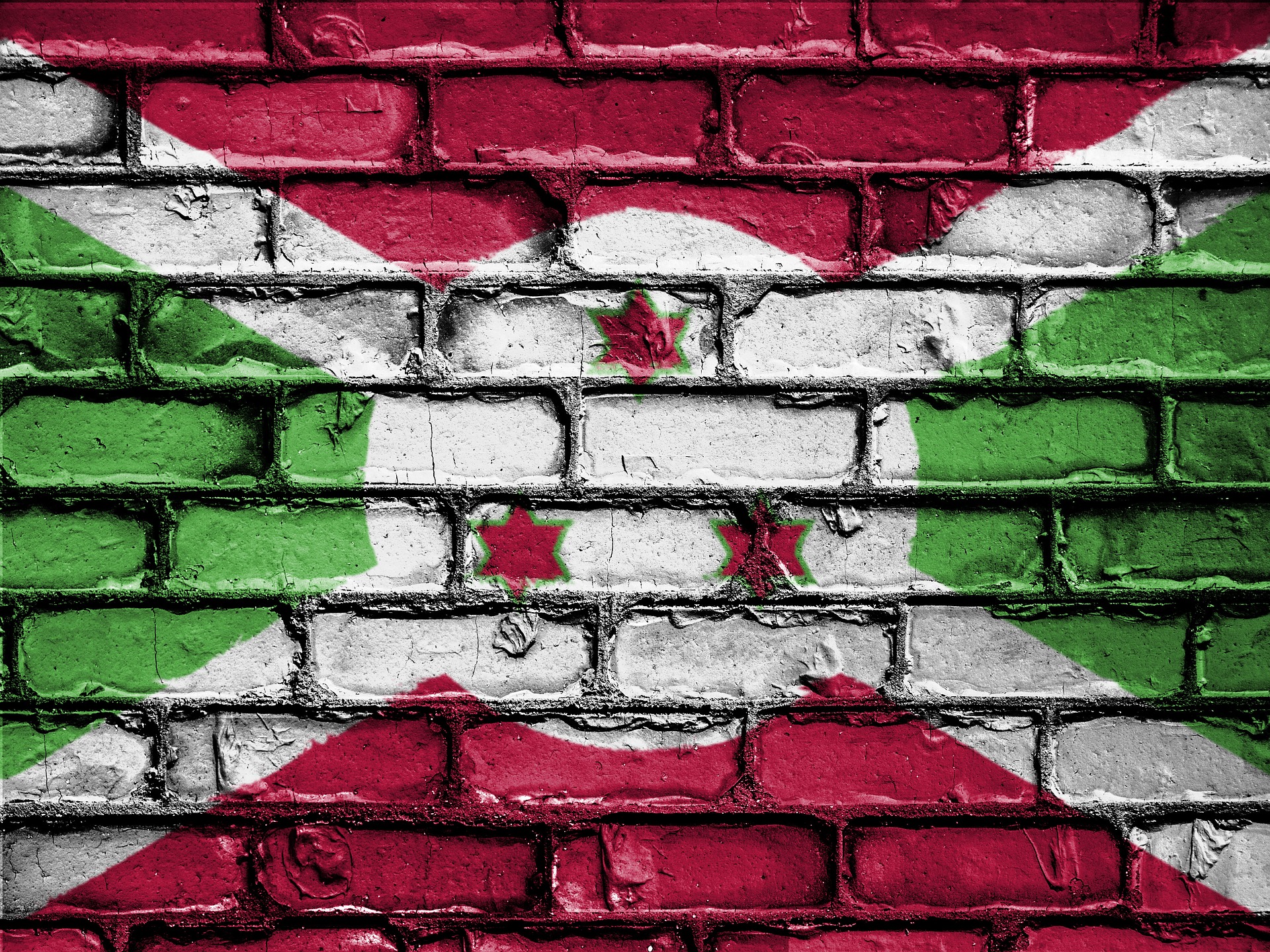 Flag of Burundi (photo credit: pixabay)
Burundian parliament on Tuesday approved the nominations of the country's Vice President and Prime Minister made by Burundian President Evariste Ndayishimiye, who was inaugurated last Thursday. The opposition party National Progress Union (UPRONA) retained a post of the vice president in the new government after its member Prosper Bazombanza, the former Burundian First Vice-President from 2014 to 2015, was approved to become the only vice president in the new government in accordance with the amended Constitution promulgated in 2018.
Read the full article here: Xinhua