In Burundi, constitutional court orders president-elect to be sworn in early 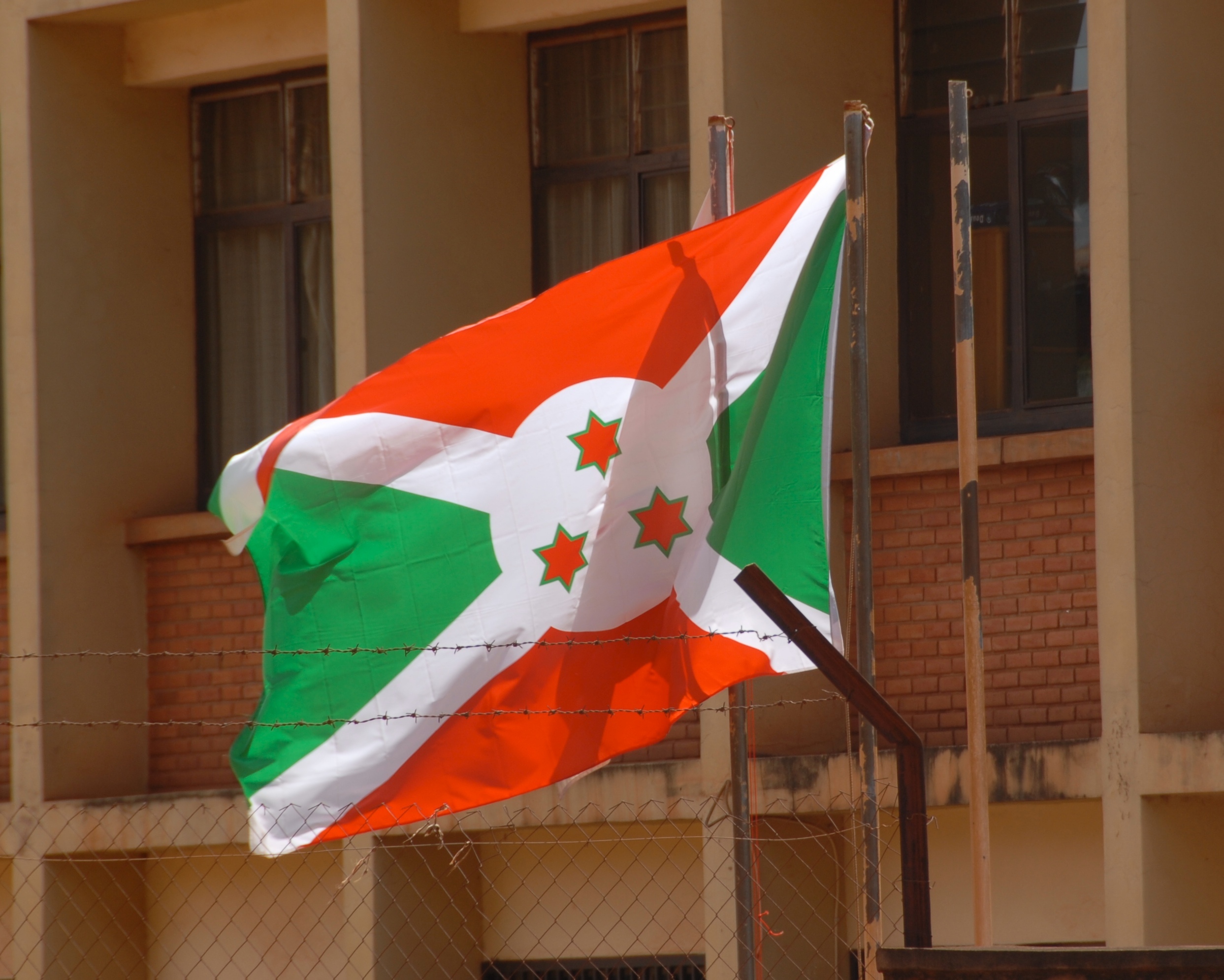 Flag of Burundi (photo credit: Dave Proffer/flickr)
In Burundi, after the death of President Pierre Nkurunziza earlier last week, the Constitutional Court had to choose between an interim president, namely the Speaker of the National Assembly, in accordance with article 121 of the Constitution, or an interpretation of the Constitution that allows for the immediate induction of the elected president. The suspense did not last long and the Court chose the second option, which was favored by the Burundian regime.
Read the full article here: North Africa Post