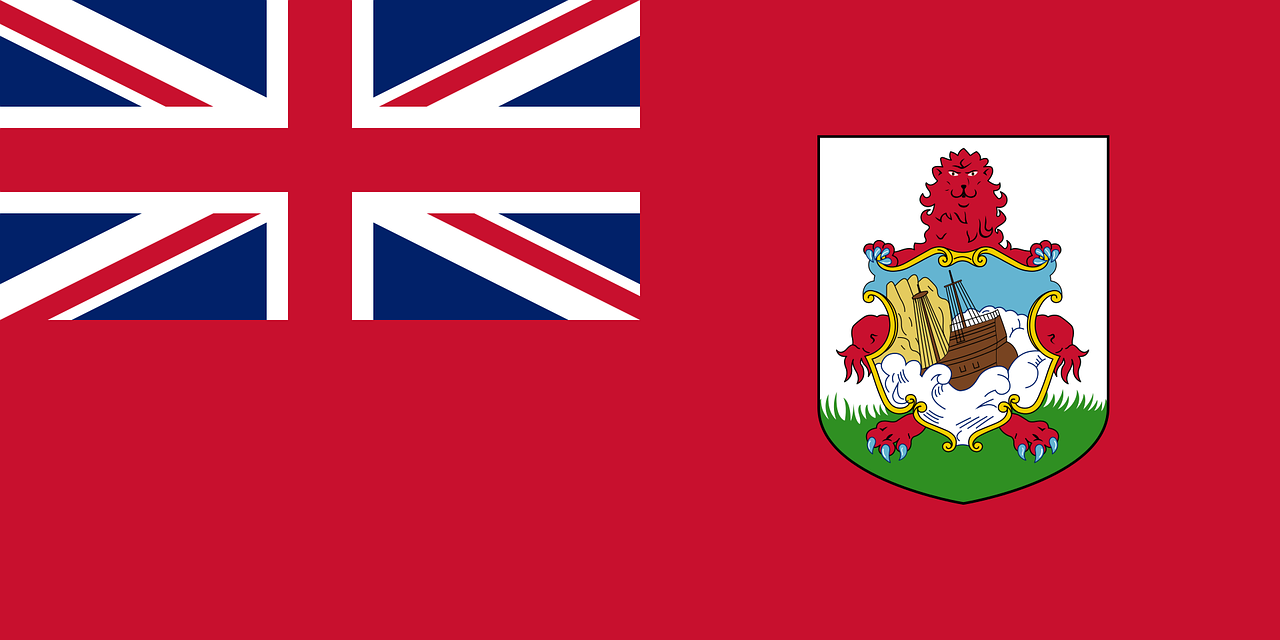 Flag of Bermuda (photo credit: deMysticWay via pixabay)
The UK’s judicial committee of the privy council (JCPC) – the ultimate court of appeal for Bermuda and dozens of other British overseas territories, dependencies and Commonwealth states – [...] overturned a decision by Bermuda’s highest court, which ruled the ban to be unconstitutional. The JCPC also ruled separately that there was no right to same-sex marriage under the constitution of the Cayman Islands. The attorney general of Bermuda appealed to the JCPC after the country’s court of appeal and supreme court held that section 53 of the island’s Domestic Partnership Act (DPA) 2018, which confines marriage to a union between a man and a woman, was invalid. [...] In the written judgment by Lord Hodge and Lady Arden, they said: “No restriction is placed on the worship, teaching, practice and observance of the respondents which manifests their belief in the validity of same-sex marriage. The protection of a ‘practice’ does not extend to a requirement that the state give legal recognition to a marriage celebrated in accordance with that practice.”
Read the full article here: The Guardian