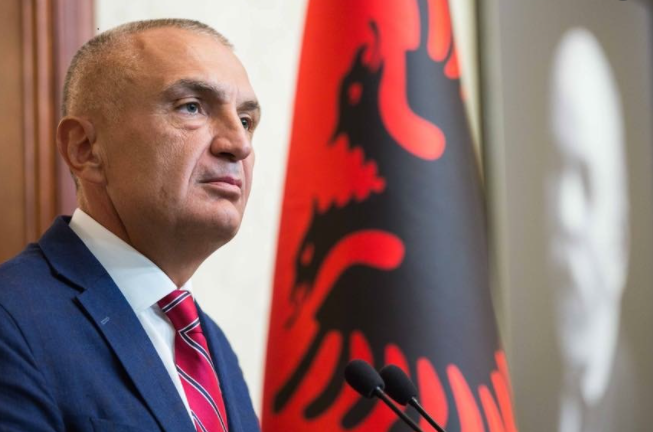 Ilir Meta (photo credit: Euronews Alabania)
Albania’s Constitutional Court has overturned parliament’s impeachment of President Ilir Meta. The court said on Wednesday the evidence against Meta did not amount to “a grave violation" of the country's constitution. A total of 104 Albanian MPs had voted in favour of discharging the president last June. The 52-year-old had been accused of inciting bias and violence against the ruling Socialist party ahead of April's parliamentary election. A parliamentary investigation accused him of violating 16 articles of the constitution. But Albania's highest court said there was no legal threshold for discharging Meta, and allowed him to remain in office. The decision is final and cannot be appealed.
Read the full article here: Euronews