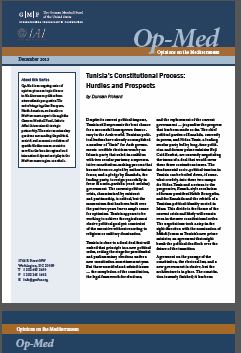 Duncan Pickard is a non-resident fellow at the Rafik Hariri Center for the Middle East. He has worked on constitutional and electoral reform in Tunisia and Libya since 2011. He holds degrees in history and international affairs from Tufts and Harvard University.