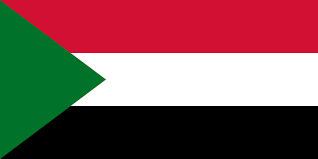 in August 2019, the Transitional Military Council (TMC) and the Forces for Freedom and Change (FFC) initialed a Constitutional Declaration that will replace Sudan's 2005 Interim Constitution and govern the three year transition period. The Declaration is expected to be signed later in August.

The first PDF is the English version and the second Arabic version of the Declaration.