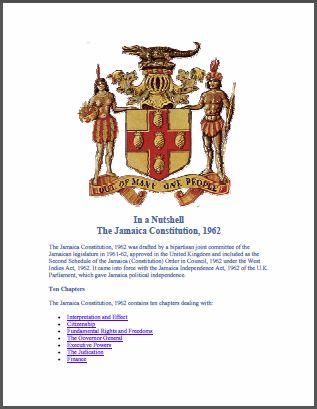 Included are two version, a full Constitution and an abrighed version