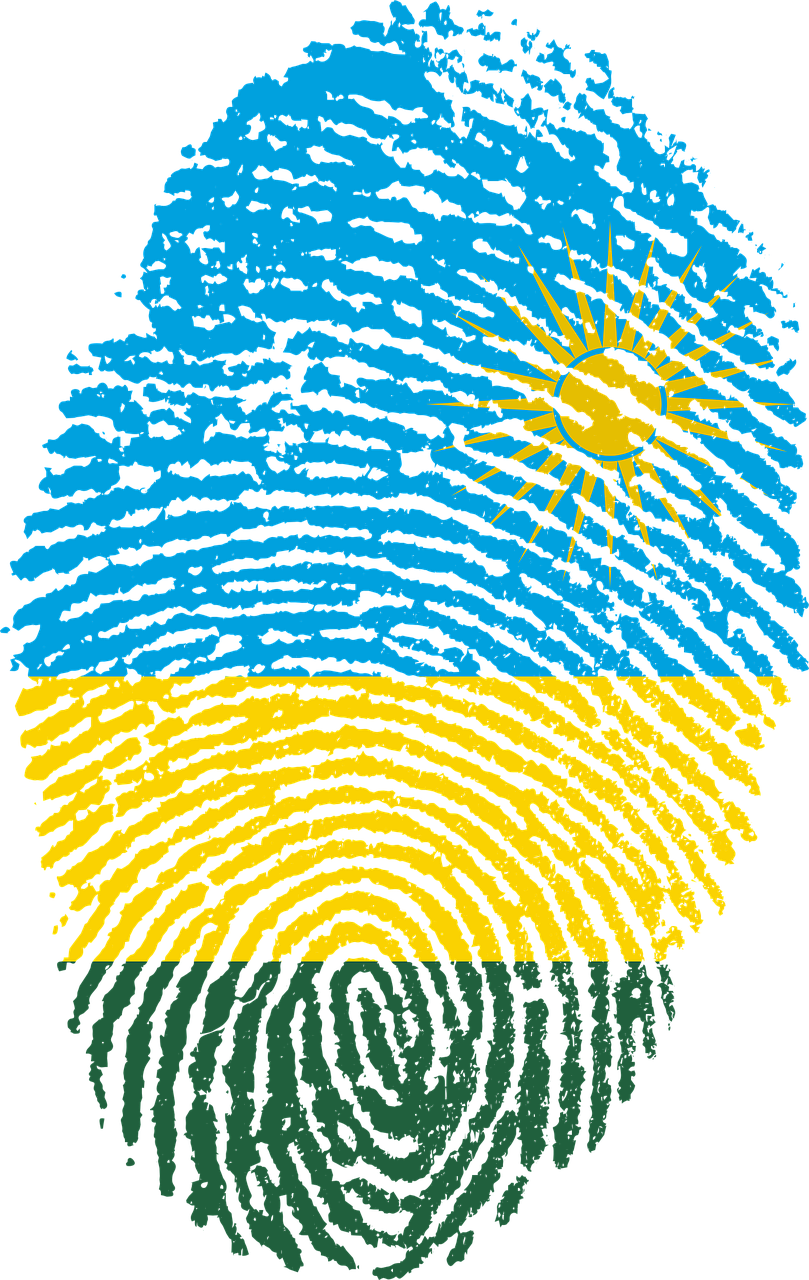 The 9-year transition period in Rwanda was governed by a set of texts called fundamental laws that included the constitution of 1991, the Arusha Peace Agreement, the Rwandese Patriotic Front Declaration as well as the Agreement between political parties. The Legal and Judicial and Constitutional Commission was set up in 2000 to prepare a new constitution and revise the laws of Rwanda. The Constitution was drafted through a participatory constitution making process taking into account the country’s context and challenges and is concerned with finding lasting and adequate solutions to the problems. Notably, the role of the international community in the constitution building process was limited to financial contributions. Tehchnical assistance in the drafting of the constitution was offerred to the Commission but was rejected.