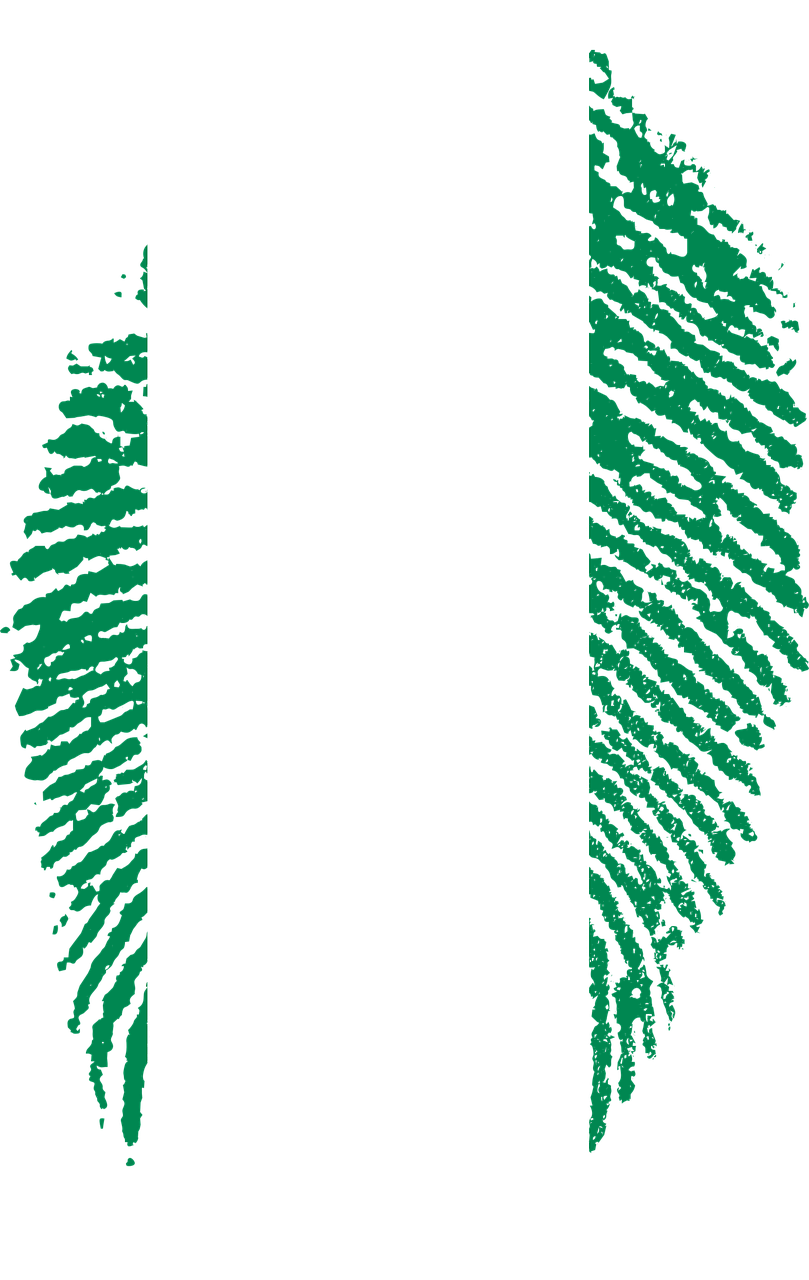 The 1999 Constitution began as an effort by a military regime to relinquish power to a civilian government. The events giving rise to the implementation of the 1999 Constitution are marked by continued ethnic, religious, and geographical divisions within Nigerian society. The final Constitution was met by criticisms for deficiencies of both process and substance. Procedurally, the document was described as the product of a process that was driven by the military government, not the people. Substantively, its provisions failed to address calls from women, Muslims, and ethnic groups for greater inclusion in the country’s governing framework.