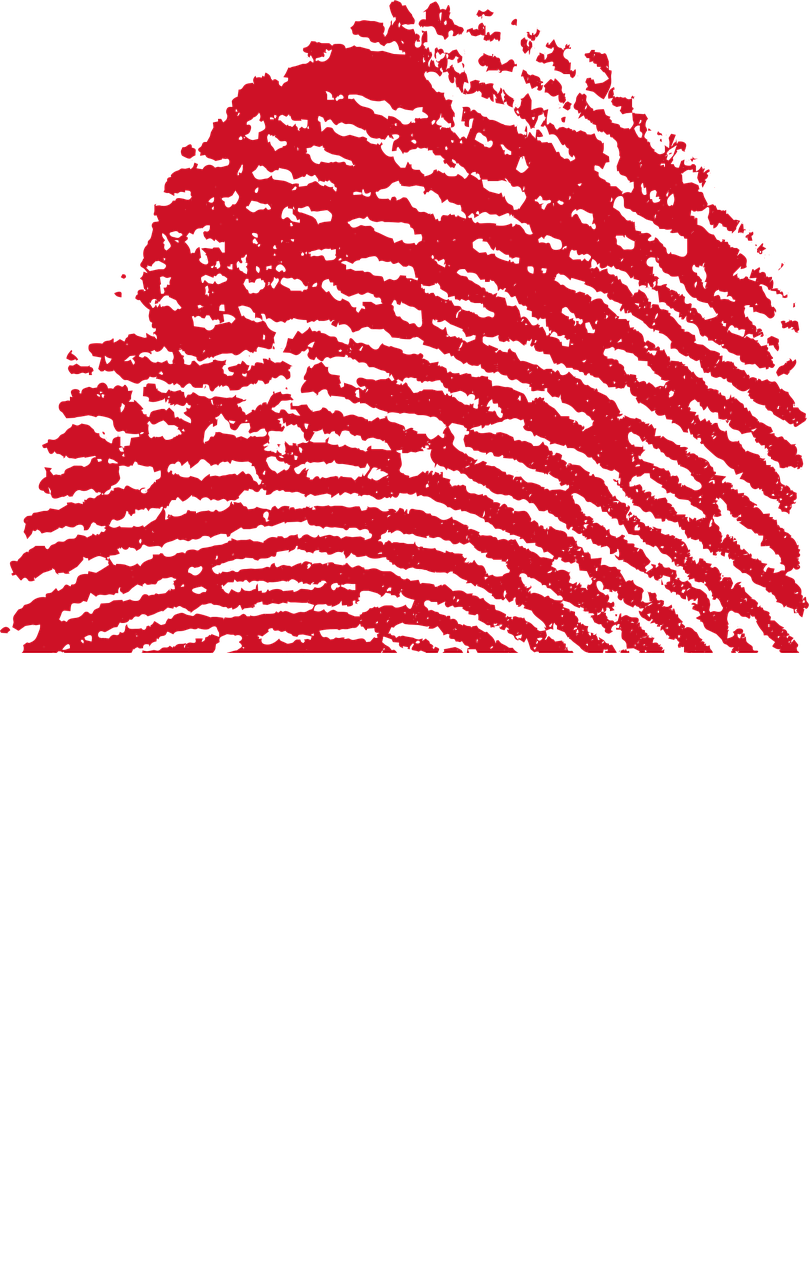 With the rapid and unanticipated fall of Suharto in 1998, Indonesia drifted into the uncharted waters of monumental change. Left with a body of authoritarian rule pepperred over by the quasidemocratic framework of the 1945 constitution, the forces of reformasi — the loose coalition of groups that tumbled the Suharto government— were without leadership, direction, or unifying ideology. Through a series of constitutional amendments, statutes, and evolving procedures, the government is slouching its way toward constitutional democracy. Instead of providing a rare moment of reform, the governing elite has chosen a more incremental process that remains incomplete.