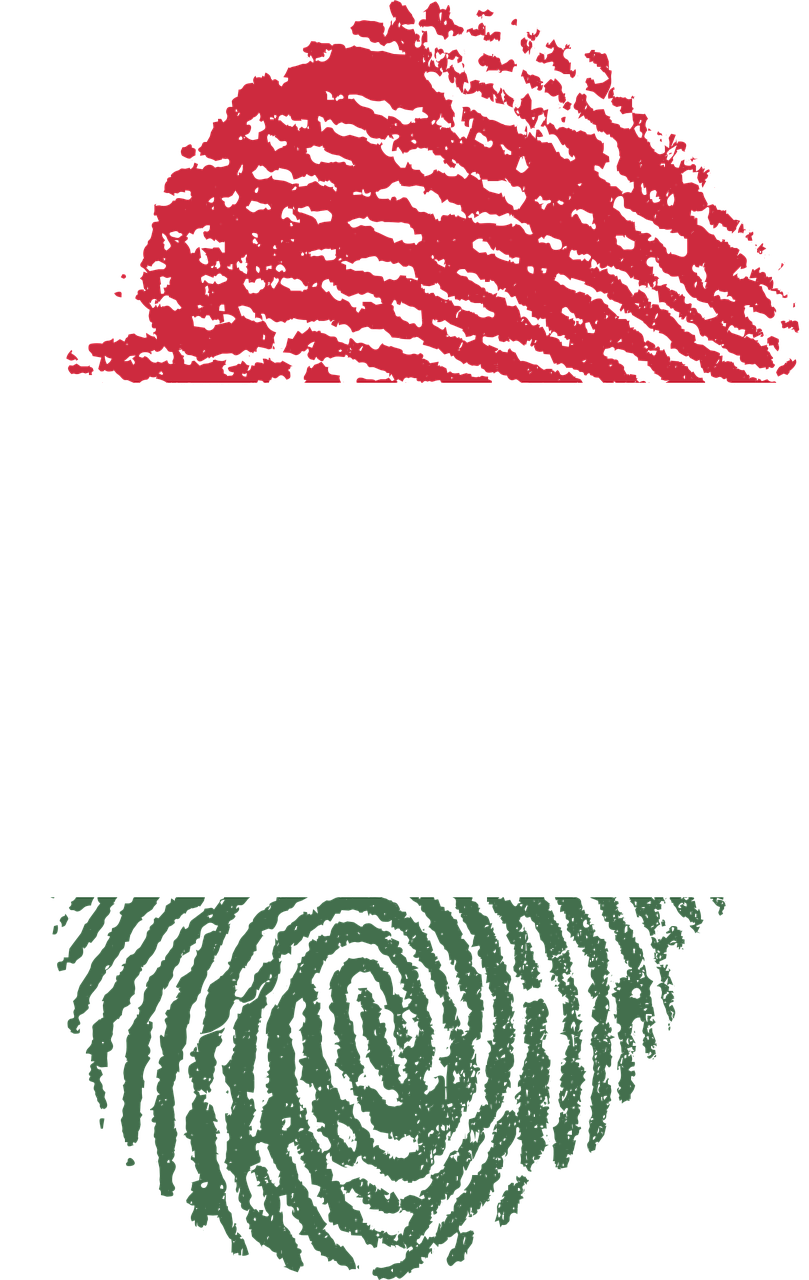 The Constitution-building process in Hungary, which essentially determined the transition into a multi-party, parliamentary democracy, took part in 1989-1990. In this period the Constitution was amended nine times, from which the Act XXXI of 1989 has the mostsignificant role, as it basically changed the Constitution. In reality it introduced an entirely new Constitution, which provided the constitutional framework for the peaceful change of the regime.