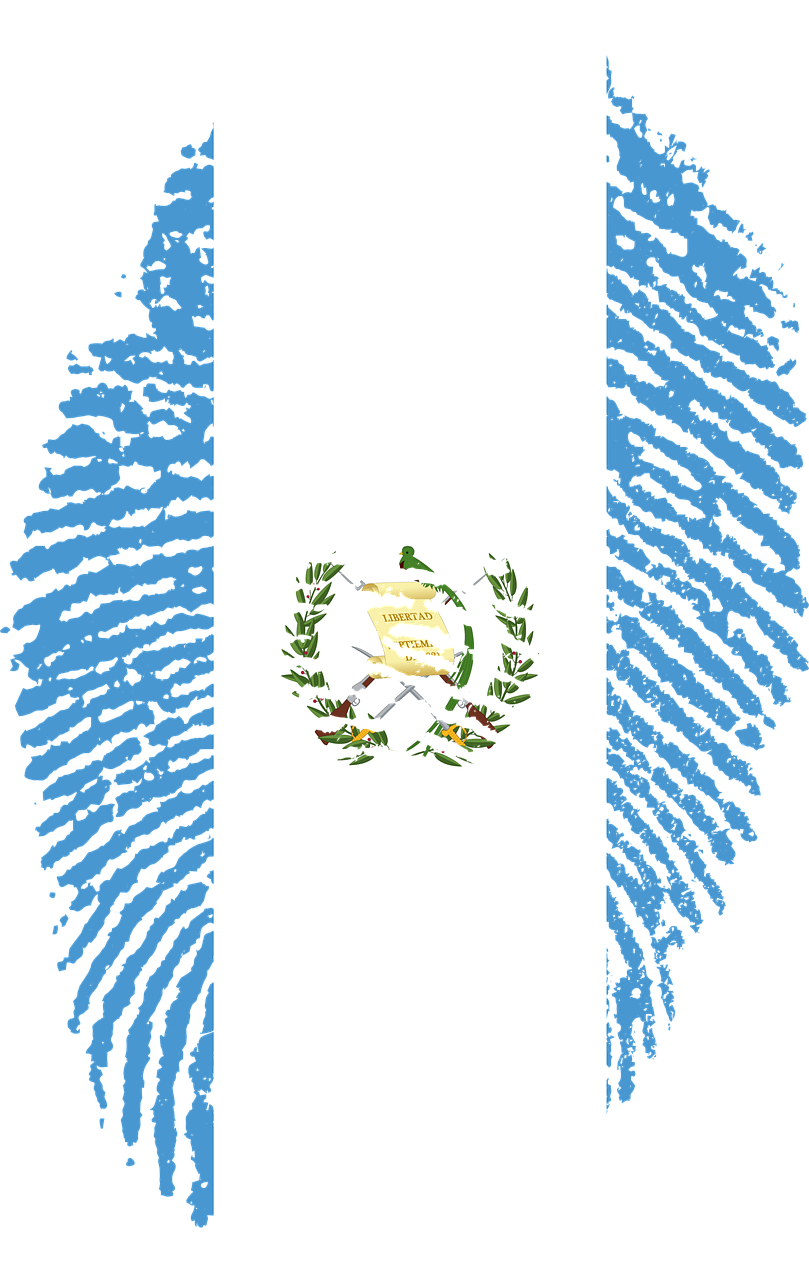 This study examines the Constitutional reform process of 1998-1999 in detail within an historical framework that takes as its starting point the political transition (1982-1985) and the Constitution of1985 that stemmed from it. It is argued that the country’s Constitutional reform process must be understood within the broader context of the political transition and the counterinsurgency politics that framed it, the internationally monitored peace process,the legacy of the internal armed conflict, and the ongoing resistance of conservative political and economic elites to ‘deepened’ democratic governance in Guatemala.