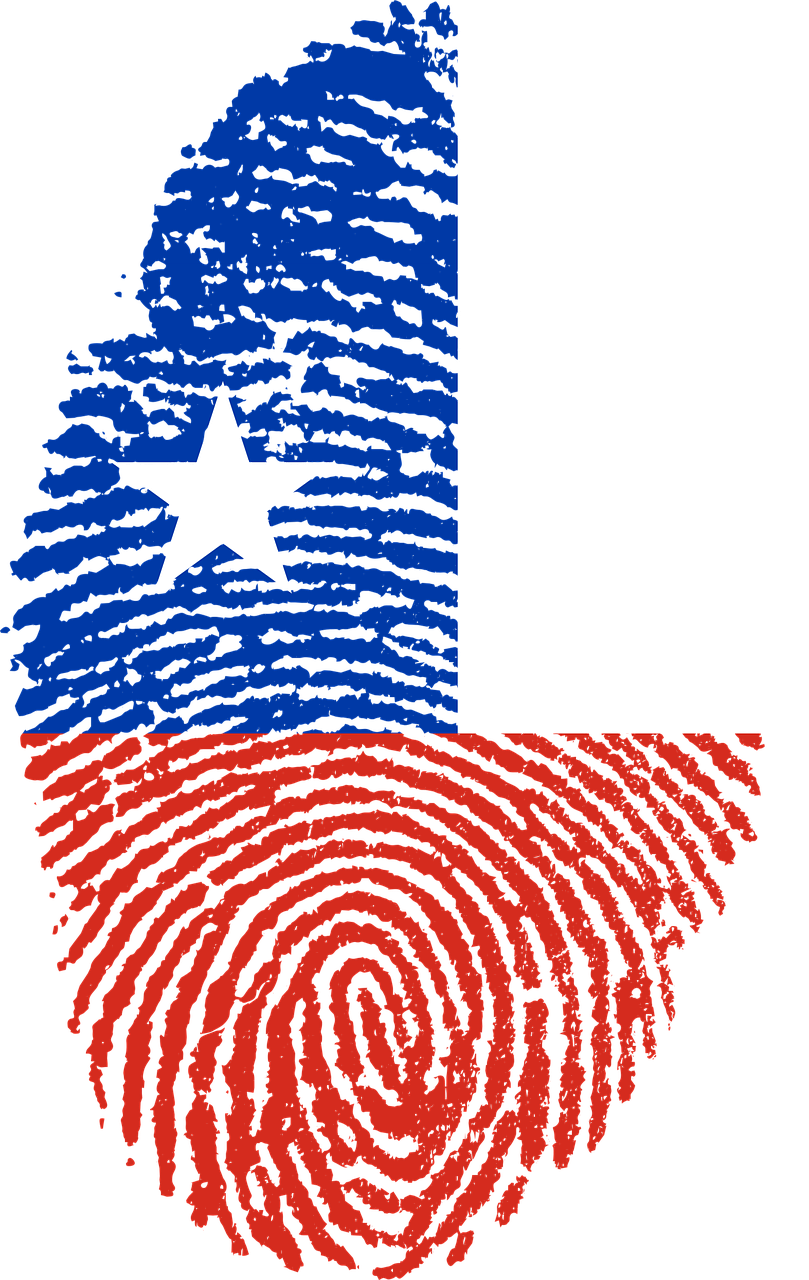 The Constitution-building process (CBP) in Chile has taken place along the last 25 years and it is still under way.1It has been a lengthy, highly-contested and complex process in which participation has evolved from non-existent until 1988, to  closed door elite bargaining in 1989, to Congressional discussion and some public debate through the media since 1990. Academic discussion, particularly by constitutional lawyers, has been ongoing since the beginning of the CBP, but its influence has been minimal. Popular ratification through plebiscites existed in 1980 and 1989. The legitimacy of the Constitution has evolved according to the increase in participation and to the degree that the Constitution has allowed the return and subsequent consolidation of democratic politics in Chile. This paper discusses the main aspects of the CBP in Chile, starting with the imposition of the 1980 Constitution, but focusing on the review processes that have taken place since 1989, and finishing with an analysis of constitutional amendments currently under way.