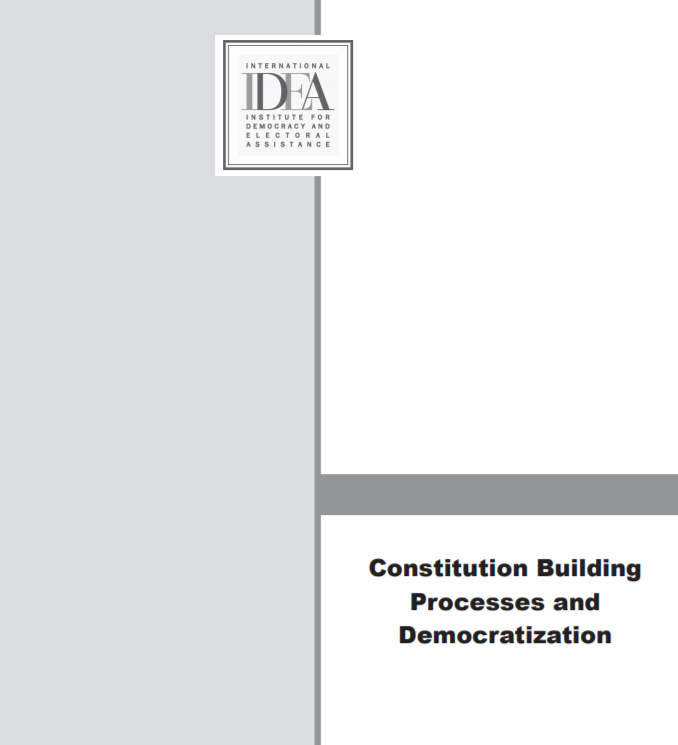 In recent decades there has been considerable activity in the making or revision of constitutions.i This activity reflects a changed perception of the importance and purposes of constitutions. Various contemporary constitutions have marked the end of an epoch and the start of another, under the hegemony of new social forces (of which Eastern Europe provides a good example). Some reflect the commitment or the pressure to democratize, resulting from disillusionment with or the unsustainability of a one-party regime or military rule (as in Thailand, Brazil, Argentina and Mozambique). Others are the consequence of the settlement of longstanding internal conflicts, centred on the reconfiguration of the state, by a process of negotiation, often with external mediation, when neither side can win militarily or the cost of conflict becomes unacceptably high (South Africa, Northern Ireland, Afghanistan, Iraq, Bosnia and Herzegovina, Sudan).ii In almost all these cases, constitutions emphasize the principles of democracy and constitutionalism, and contain detailed bills of rights. Changes start with constitution-making, whether as a form of negotiation or the consolidation of social victory or reform. However, the record of the effectiveness of these constitutions is uneven.

These developments have stimulated a growing interest in the politics and techniques of constitution-making, particularly in the context of conflict resolution. This paper examines the connection between constitutions and democratization, especially as the aim of these constitutions is to establish democracy in the belief that democracy is better suited to solve the problems faced by these countries. It then examines the importance of the process of constitution-making for the legitimacy of constitutions and progress towards democratization. The primary focus is the role of public participation, which is deemed to be critical to the acceptance and longevity of the constitution. However, in order to understand this role, it is necessary to identify other participants who have an impact on the process and its outcome, the principal ones being political parties and external agencies. The participation of the people at large is likely to pull in a different direction from the other two, and that is partly its significance.