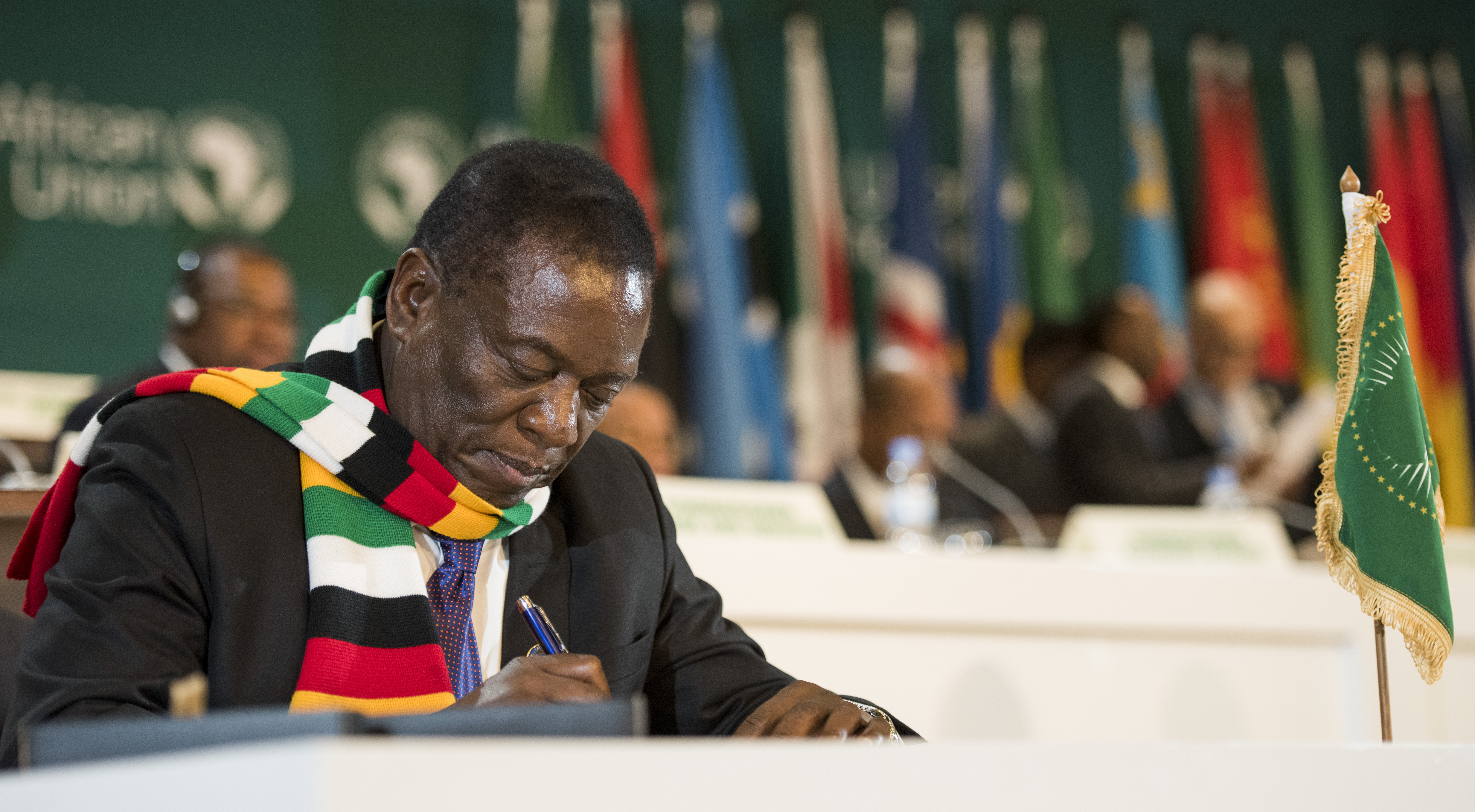 President Emmerson Mnangagwa of Zimbabwe (photo credit: Paul Kagame/flickr)
The delay by Senate in passing the Constitutional Amendment Bill (Number 2) that would have given credence to the establishment of provincial councils has stalled Government efforts to speedily implement its devolution agenda in full. Implementation of the devolution agenda is part of Government's economic blueprint, the National Development Strategy 1 (NDS1), a successor to the Transnational Stabilisation Programme. The Constitutional Amendment Bill (Number 2) seeks to properly constitute Provincial Councils by removing voting powers initially conferred to Senators and Members of the National Assembly so that they become mere ex-officio members.
Read the full article here: All Africa