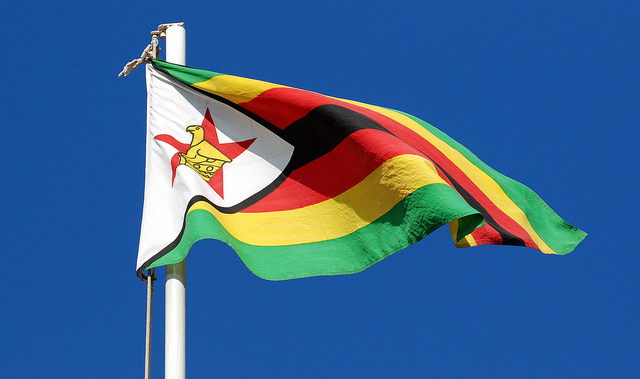 The flag of Zimbabwe (Photo credit: Flickr)
Zimbabawe's National Assembly is expected to vote on the Constitutional Amendment (Number One) Bill tomorrow after the debate on it was concluded yesterday. The Bill, which is the first amendment of the new Constitution adopted in 2013, seeks to confer the President powers to appoint the Chief Justice, the deputy and the High Court Judge President. It also seeks to subordinate the Labour Court to the High Court, which are currently at par.
Read the full article here: AllAfrica