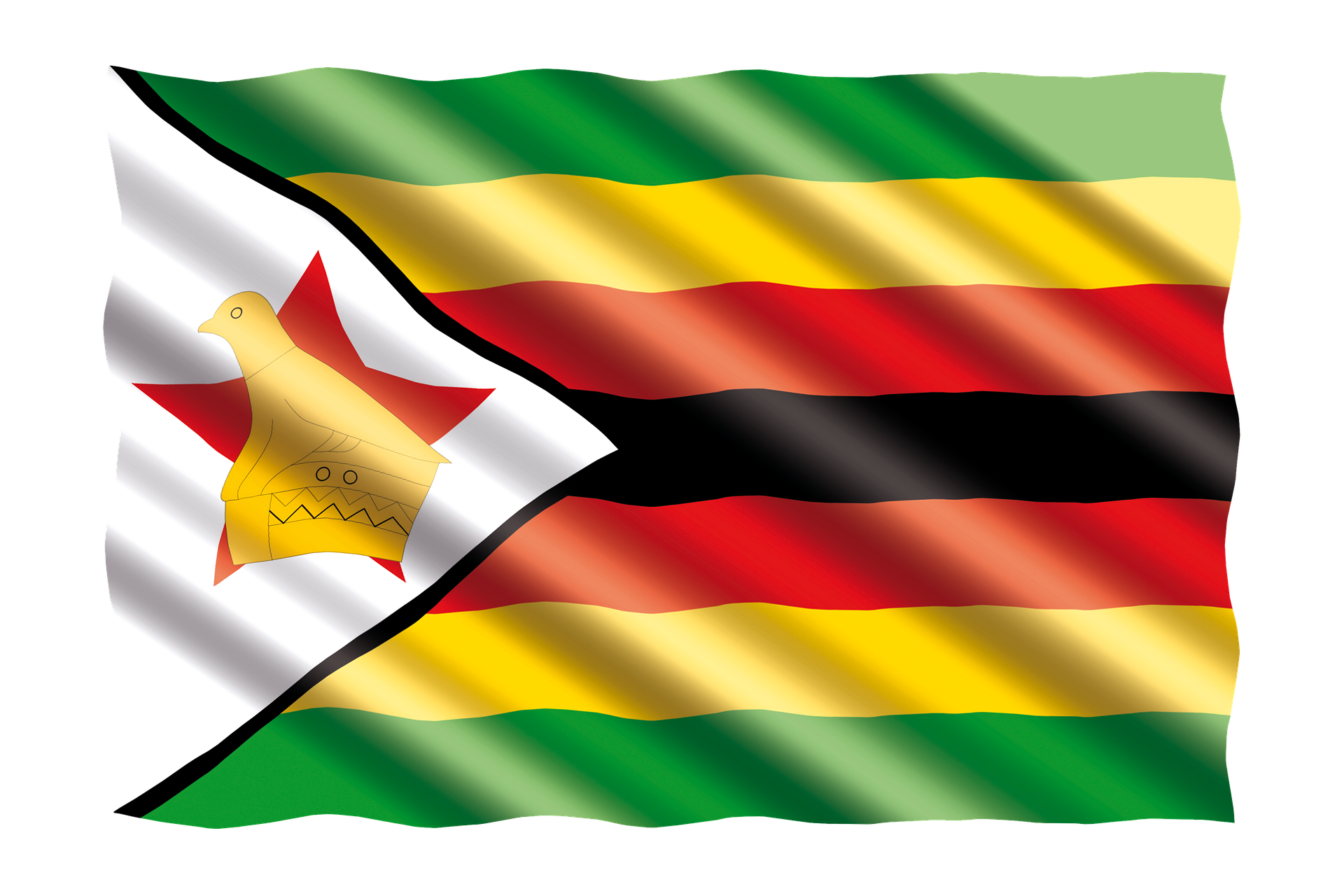 Flag of Zimbabwe (photo credit: pixabay)
The second amendment to the Constitution sailed through Senate yesterday, easily making the two thirds majority with a 65-10 vote and with a group of MDC-T senators joining the Zanu-PF senators and the traditional leaders. [...] Besides extending the life of the extra women’s seats in the National Assembly and removing the need for judges to compete in public when seeking promotion, the amendment Bill adds 10 specially elected youth MPs and retains the present system of a President appointing the vice-presidents rather than allow a clause that would have come active at the next election whereby the President and two vice-presidents would stand together on a single ticket at the election. The Bill extends tenure of medically fit judges to 75 years and gives impetus to Government’s devolution agenda by separating MPs and senators from the provincial councils.
Read the full article here: The Herald