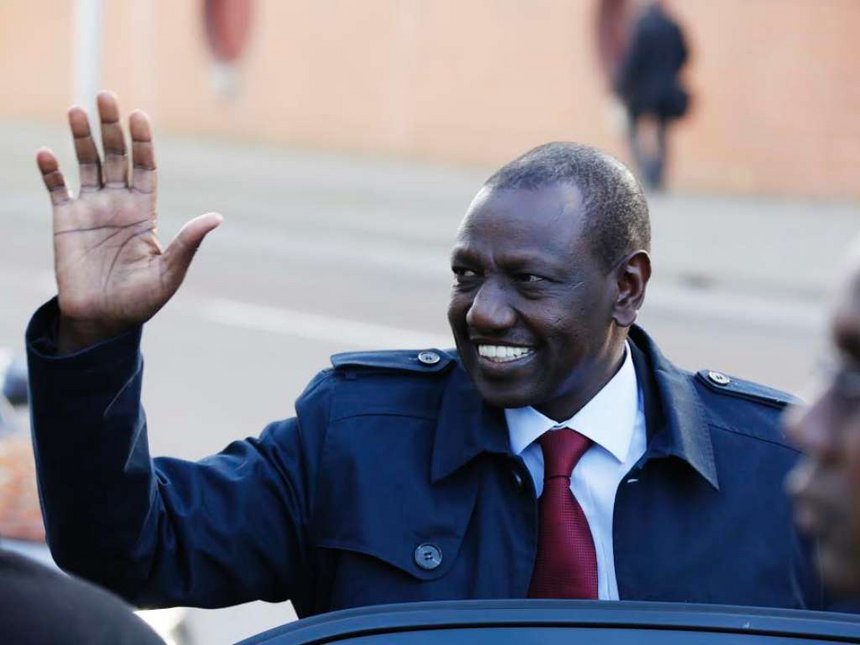 Deputy President William Ruto (photo credit: The Star)
Deputy President William Ruto on Friday explained why he rejects the creation of a Prime Minister’s position. “The suggestion on Prime Minister post has two problems: It does not solve the problem, which is that we need a functional, constitutional official opposition; and if created, it would still be taken by the winning party,” he said. The DP spoke in Chatham House, London. Ruto suggested that instead of the PM’s position, an official opposition should be created.
Read the full article here: The Star