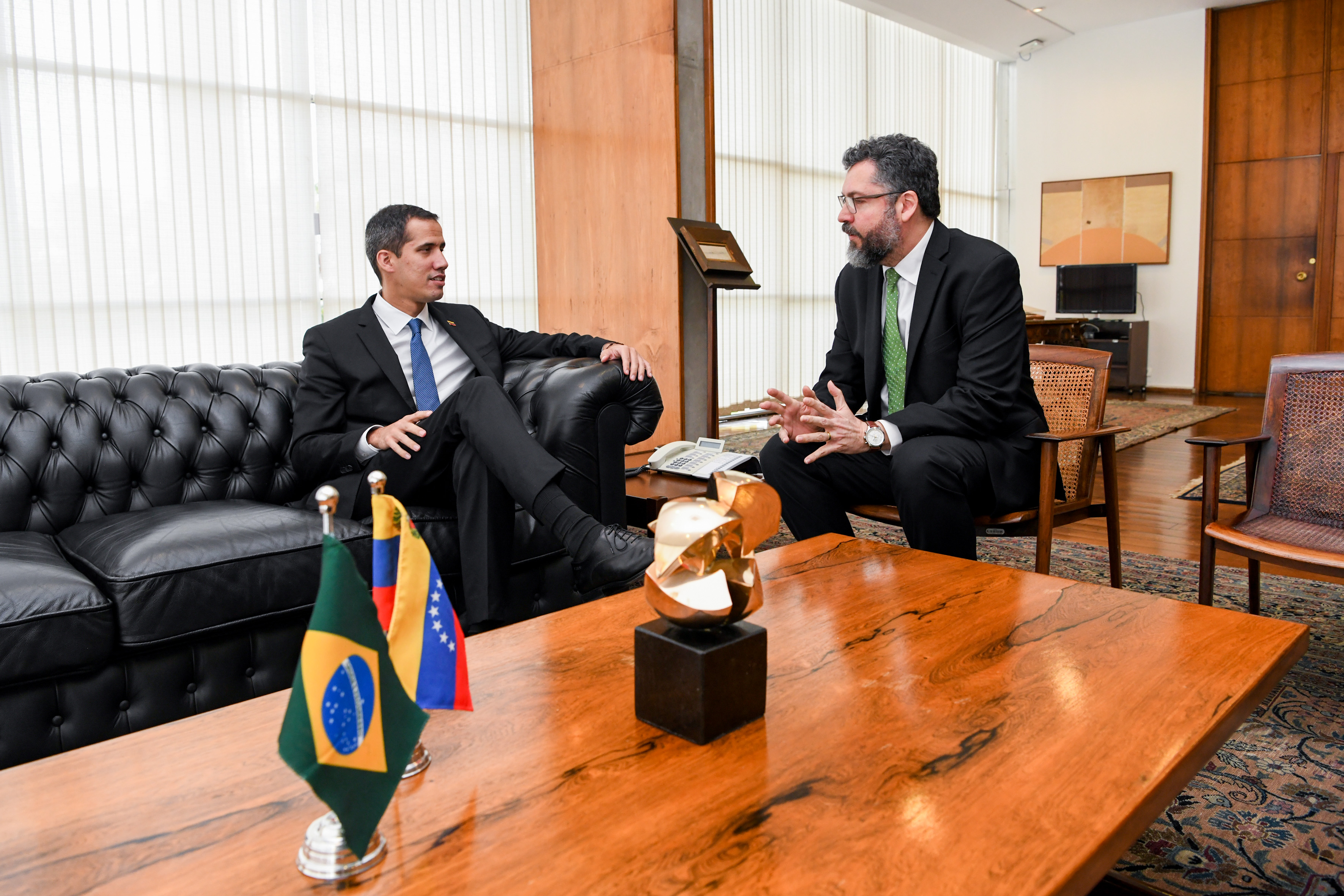 Venezuelan opposition leader Juan Guaido (photo credit: Ministério das Relações Exteriores/flickr)
Venezuela’s opposition, led by Juan Guaido, on Saturday concluded a “popular consultation” to repudiate President Nicolas Maduro’s government after boycotting a congressional vote last Sunday. The consultation, which started virtually on Monday and ended Saturday with an in-person vote, aimed for some 7 million Venezuelans to participate, at least 50% living outside the country, according to organizers. Results were expected later on Saturday. The effort was aimed at helping the opposition demonstrate a broad rejection of Maduro, but does not by itself offer a clear path toward a change of government or resolution of the OPEC country’s dire economic situation.
Read the full article here: Fiji Times