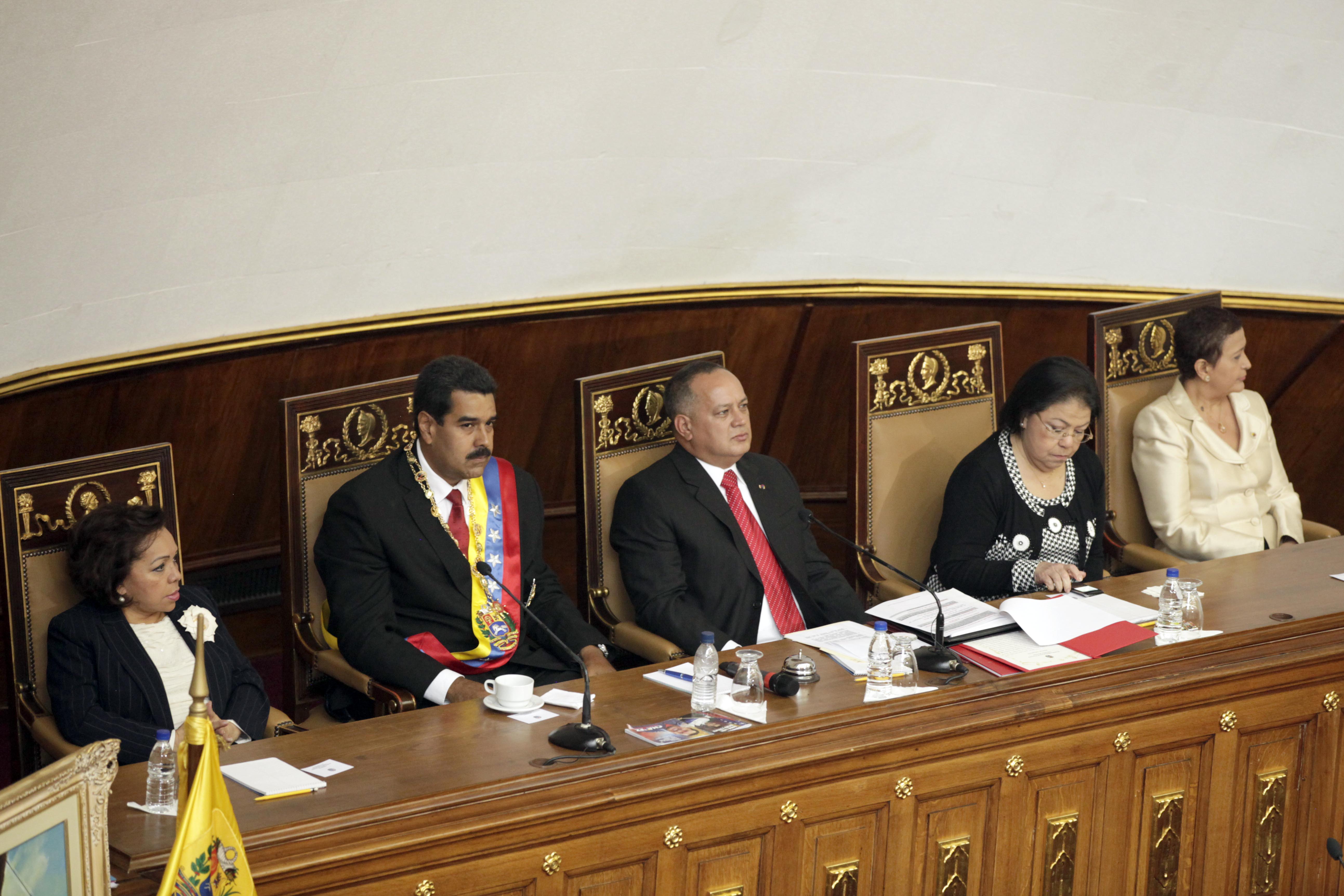 Venezuelan President Nicolas Maduro (photo credit: Cancillería del Ecuador/flickr)
Venezuela's government said on Monday it was evaluating sending some of its lawmakers back to the opposition-controlled National Assembly, which President Nicolas Maduro has called an illegal institution, as part of new talks with one opposition faction. Information Minister Jorge Rodriguez also said the government would reform the national electoral commission, which the opposition and Western observers have denounced as biased after the 2018 election, won by Maduro, which they claim was rigged. Rodriguez gave no details about these possible changes.
Read the full article here: Firstpost