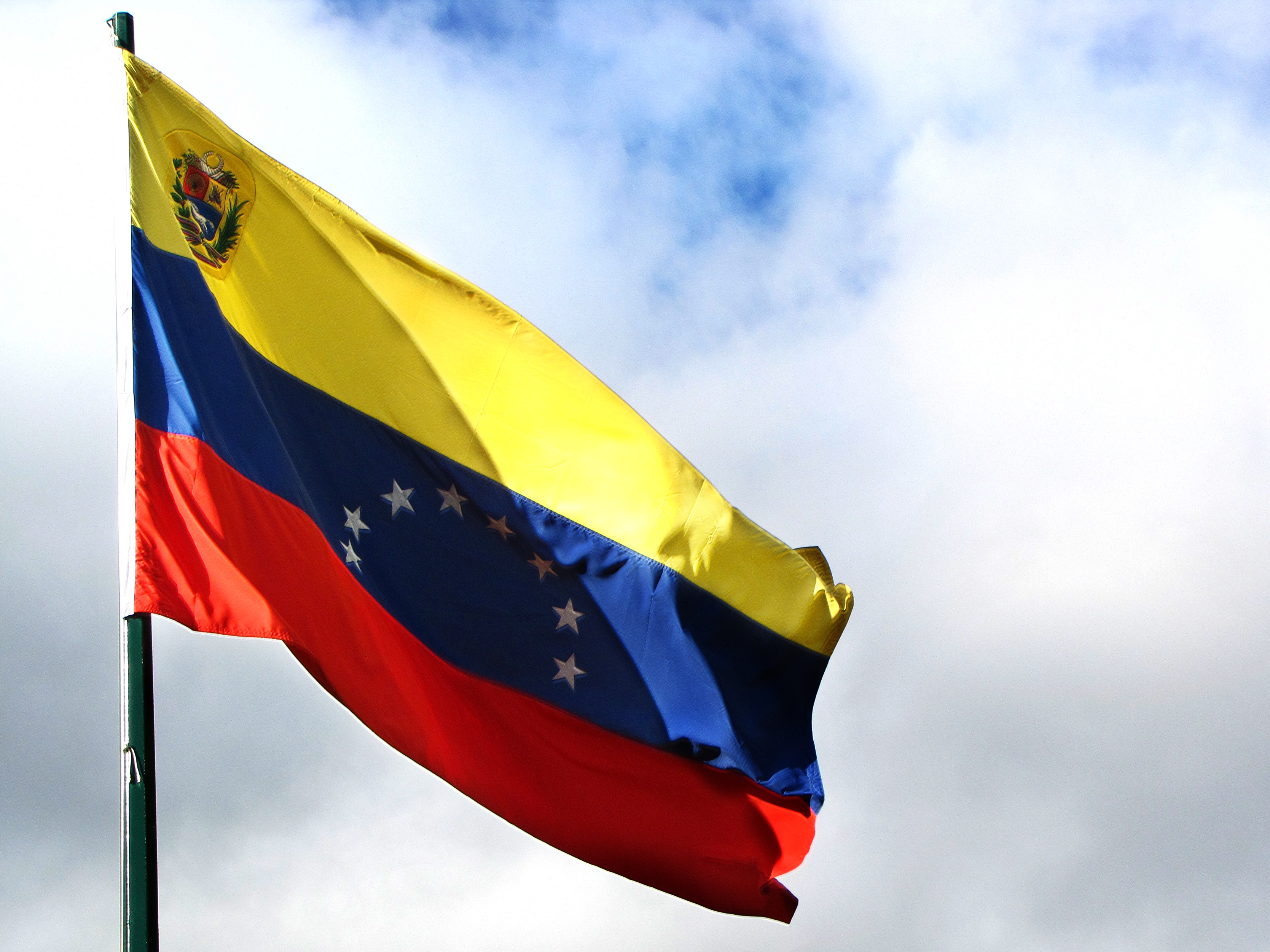 Flag of Venezuela (photo credit: Cristóbal Alvarado Minic/flickr)
Venezuela’s National Constituent Assembly, a pro-government legislature known as the ANC, will cease operations at the end of 2020, President Nicolas Maduro said on Friday. The assembly was created in 2017 in order to reform the constitution, but in practice ended up legislating a raft of measures including an anti-hate law widely used to jail government critics. The constitution only describes the ANC as a body with no limits on its power.
Read the full article here: New Europe