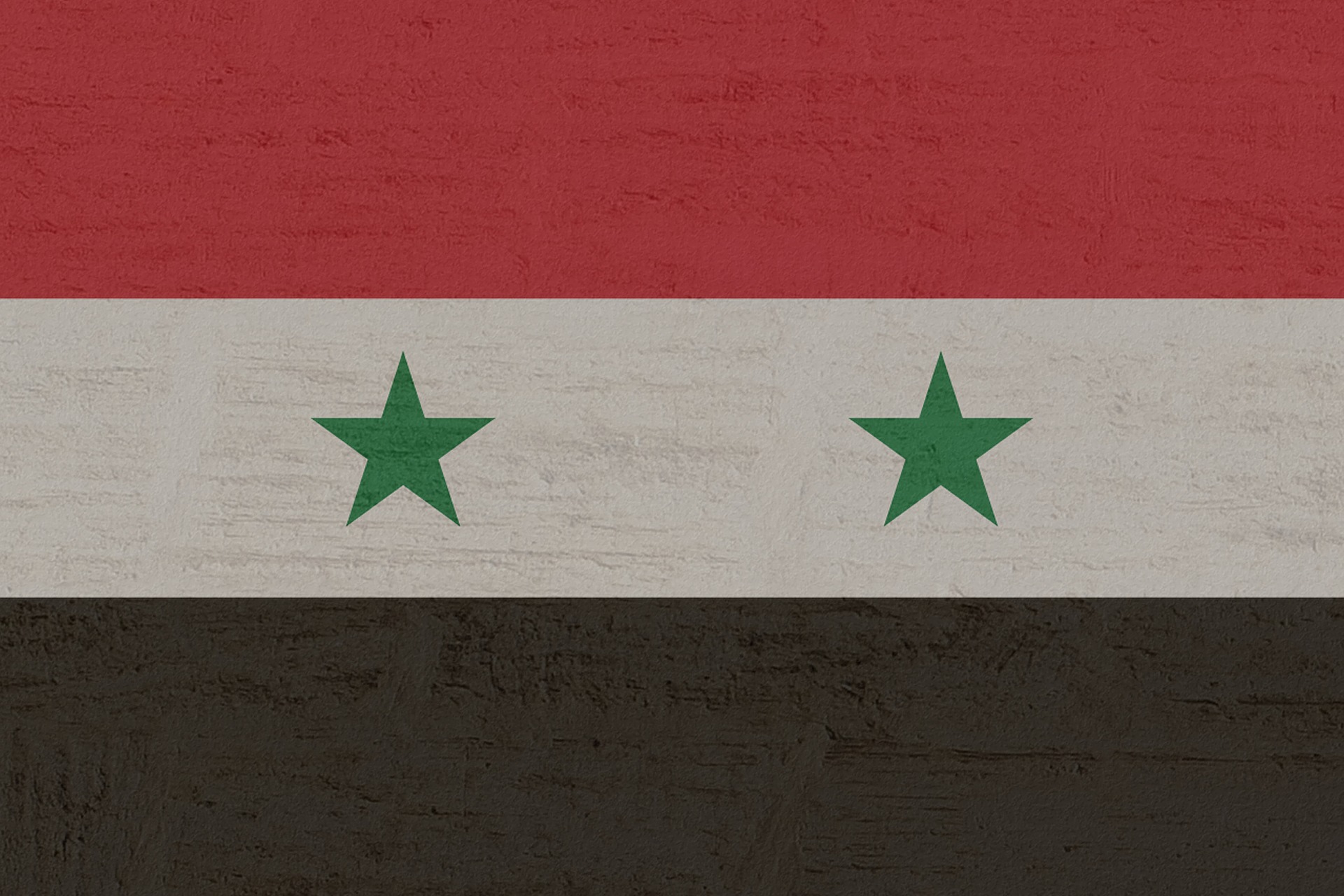 Flag of Syria (photo credit: pixabay)
Talks on a new constitution for Syria resume this week in Geneva, with the United Nations mediator hopeful of making headway. Back in October, the sixth round of discussions between 15 representatives each from President Bashar al-Assad's regime, the opposition, and civil society, ended with no agreement on how to move things forward. But UN envoy Geir Pedersen said the two co-chairs - from the government and the opposition - had now come up with an improved procedure for finding common ground on the final day of the talks, which will be on [25 March]. [...] This seventh round of talks will focus on four principles: the basics of governance; state identity; state symbols; and the structure and functions of public authorities. The delegates will spend one day working on each principle, before spending Friday [25 March] trying to concretise any advances made.
Read the full article here: The New Arab