UN-brokered Libya talks end without a deal on elections 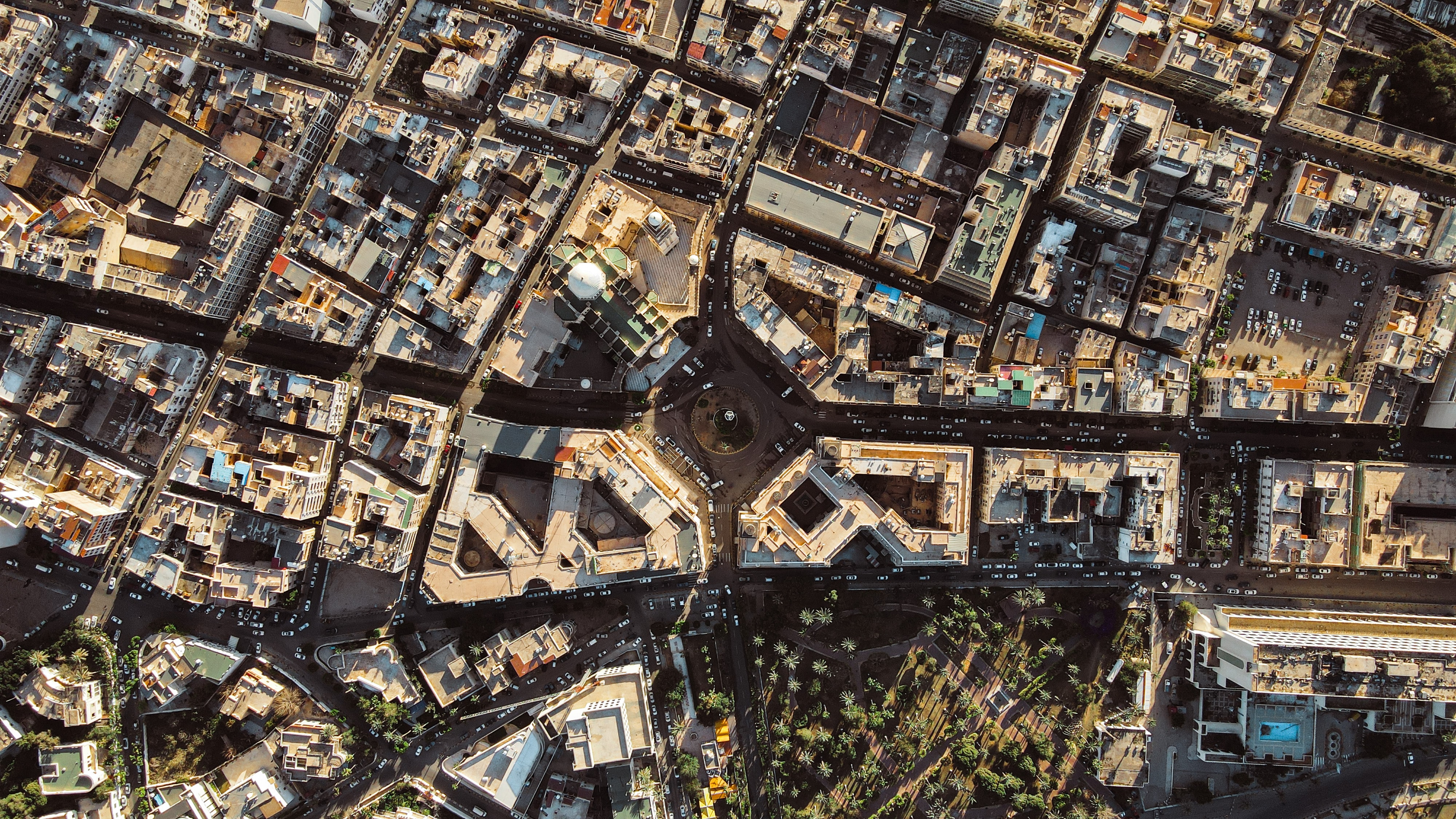 Tripoli, Libya (photo credit: Moayad Zaghdani via unsplash)
A week of negotiations to arrange elections in Libya ended without a deal on [19 April], the UN said. Lawmakers from rival factions met in Egypt for talks on constitutional and legislative arrangements for elections. Twelve deputies from Libya's eastern parliament and another 12 from the High Council of State, an advisory body in the capital Tripoli, took part in the discussions. UN special adviser on Libya Stephanie Williams said the groups agreed to reconvene after Eid Al Fitr, which marks the end of Ramadan. The holiday falls in the first week of May. The talks were held as Libya slips slowly back into the chaos and violence that prevailed for most of the past decade after a short-lived respite. In February, the House of Representatives in the east named a new prime minister, former interior minister Fathi Bashagha, to lead an interim government. MPs in the House said the mandate of interim Prime Minister Abdul Hamid Dbeibah, who is in Tripoli, expired when an election scheduled for December failed to take place. But Mr Dbeibah has rejected efforts to replace his administration and said he would only hand over power to an elected government.
Read the full article here: The National