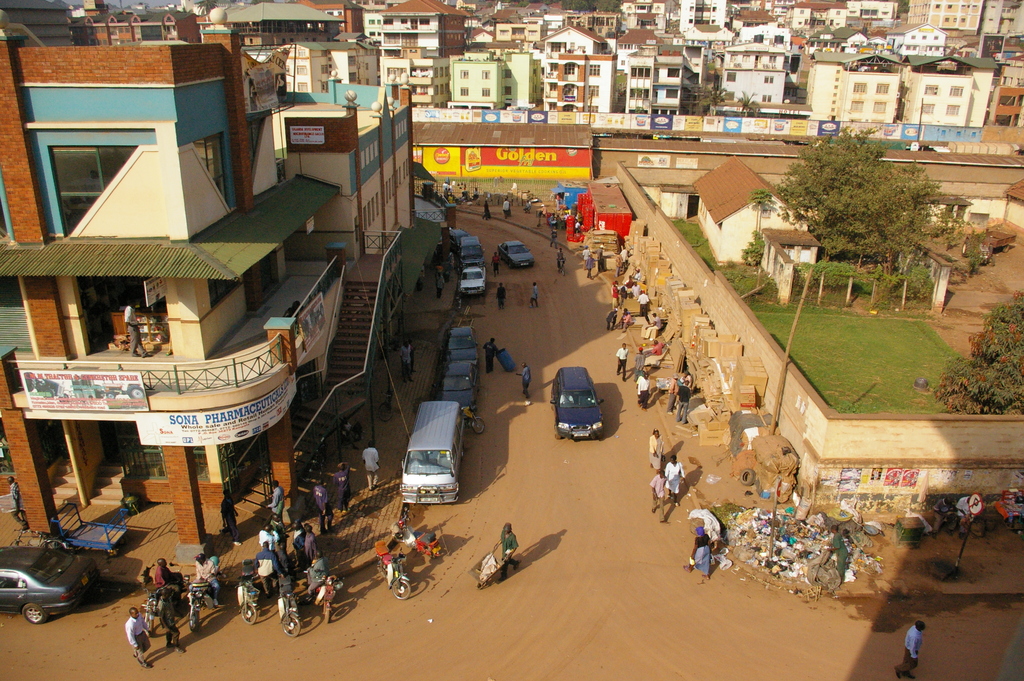 Kampala, Uganda (photo credit: Nao Iizuka/flickr)
The Speaker of Parliament Rebecca Kadaga has closed debate on the Constitutional Amendment Bill, 2019 that seeks to among many radical suggestions repeal the offices of RDCs, reinstate Presidential term limits, scrap UPDF representation and cut number of senior ministers to 21. [ . . . ] Out of 65 MPs who participated in the debate, there seemed to be consensus on the proposal to reinstate the presidential term limits and the establishment of a panel of Speakers to ensure business goes on in the house even in the absence of the Speaker and Deputy. However, MPs expressed divergent views on the several proposed constitutional amendments including the removal of UPDF representation in Parliament, scrapping the Resident District Commissioners- RDCs, making all Ministers Ex-officials, reducing the size of Cabinet to about 40 Ministers (21 Cabinet Ministers and 21 State Ministers), holding the Presidential, Parliamentary, and Local Government elections on the same day, allowing a political party or Organizations that sponsored a candidate to challenge results of Presidential elections and others.
Read the full article here: The Independent