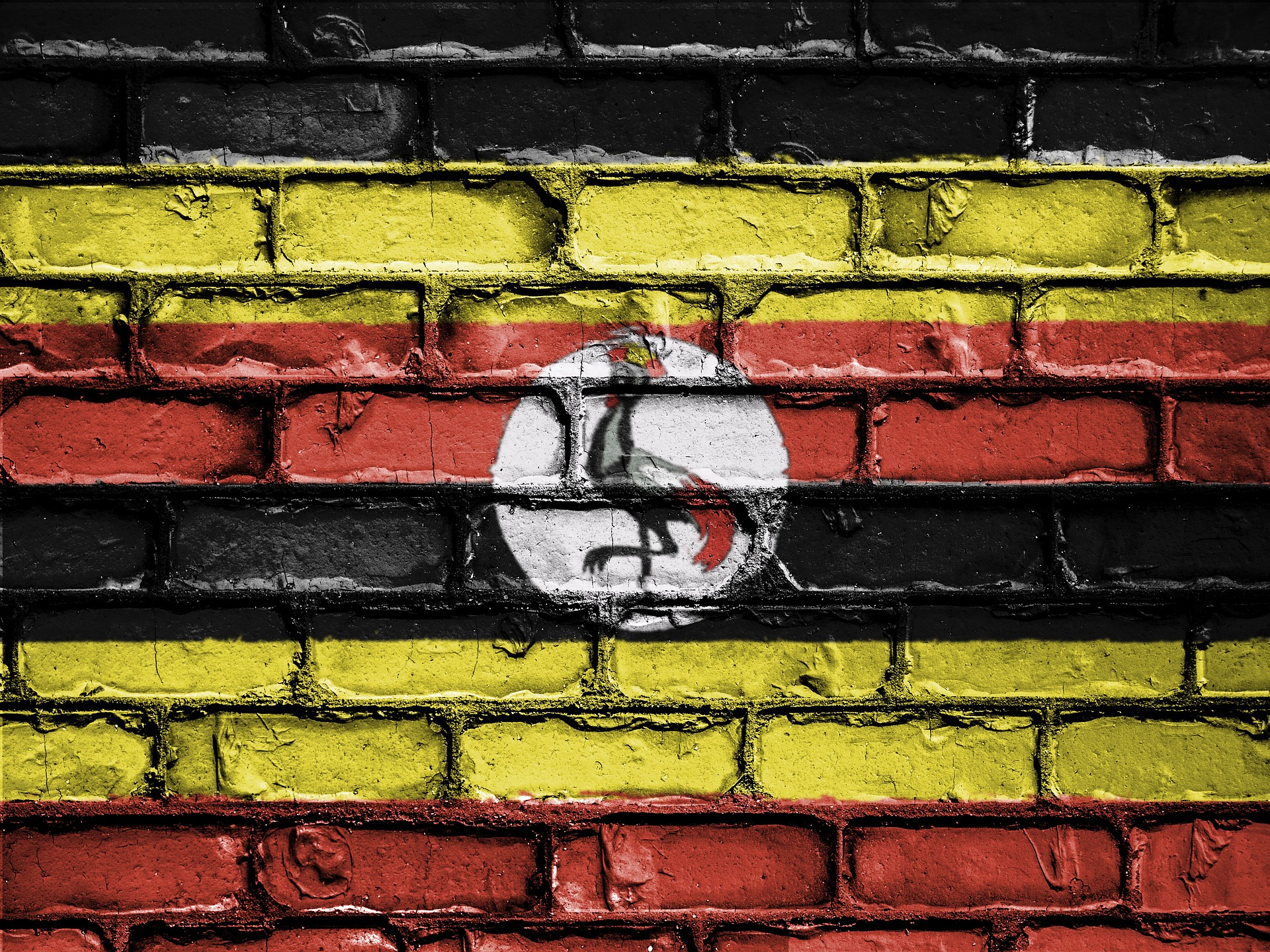 Flag of Uganda (photo credit: pixabay)
Over a year after the Supreme Court upheld the Constitutional Court decision that rejected extension of the current term of Parliament and local councils for seven years, MPs are seeking other options to have the term of office extended as they had sought in the presidential age limit petition last year. [ . . . ] While amending the Constitution in December 2017, Parliament voted to extend its term of office from five to seven years but it was rejected by the Constitutional Court in the petition by Male Mabirizi and others Vs Attorney General.
Read the full article here: All Africa