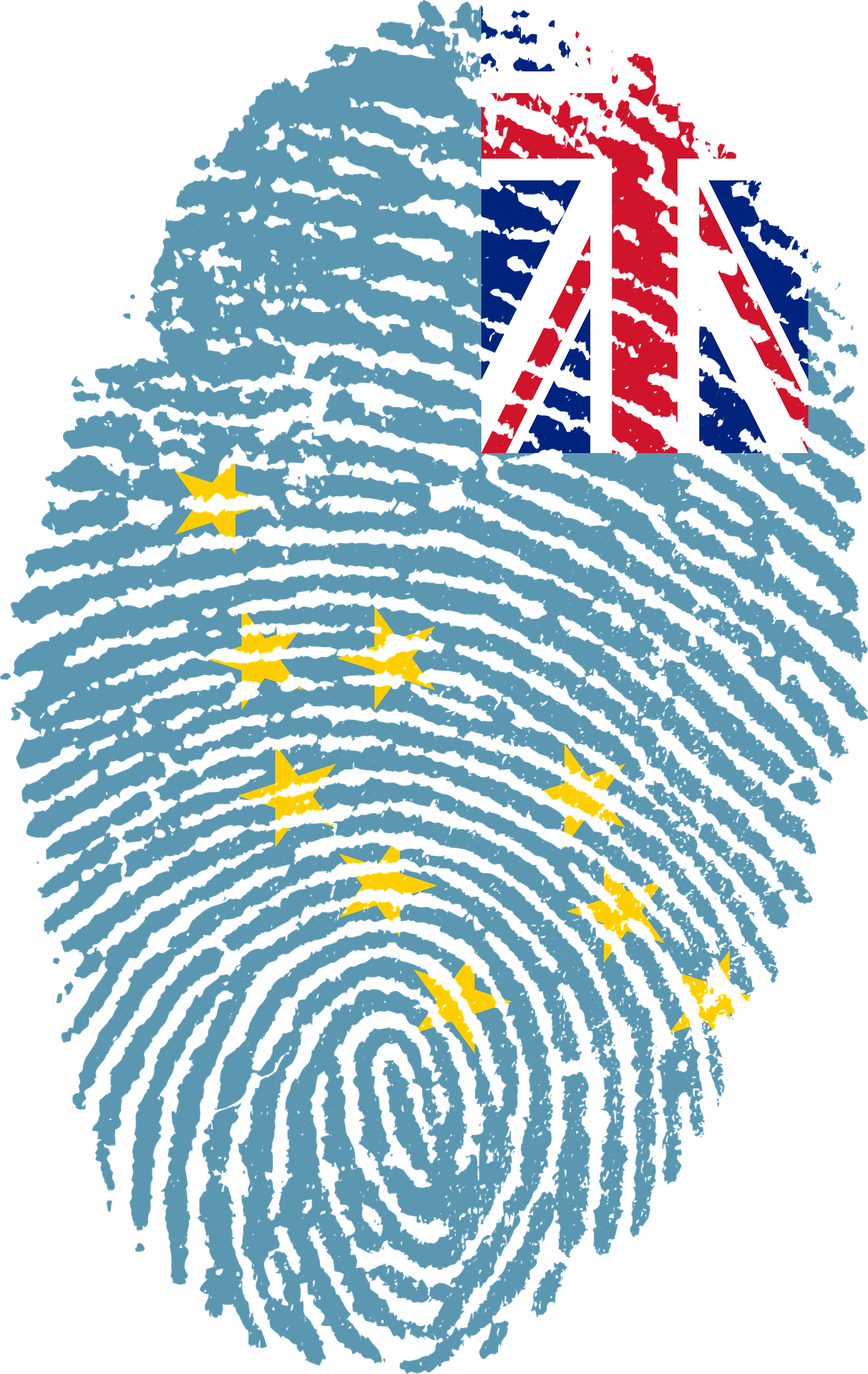 Flag of Tuvalu (photo credit: pixabay/Kurious)
The parliament established the committee to oversee a review after the government found that an earlier review under a previous administration hadn't gone far enough. Consultations are at their preliminary stage, according to the Ministry for Justice, Communication and Foreign Affairs. Its consultations are being held with stakeholders including youths, island communities and civil society on core thematic areas. The thematic areas include whether Tuvalu should retain or remove the Queen as the Head of State, and also whether to have a system whereby the Prime Minister is directly elected. The Chairperson of the Select Committee is Tuvalu's Minister for Justice, Communication and Foreign Affairs, Simon Kofe.
Read the full article here: RNZ