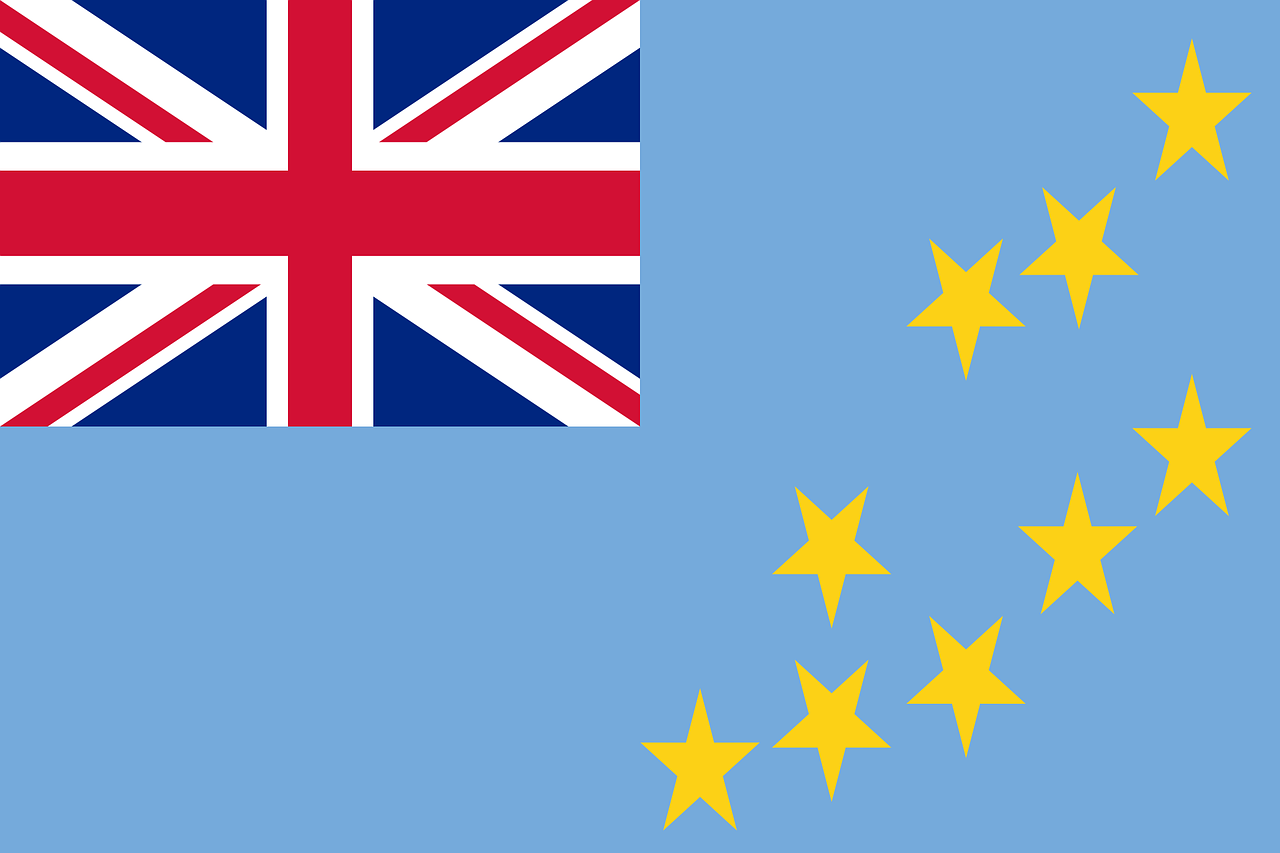 Flag of Tuvalu (photo credit: OpenClipart-Vectors via pixabay)
In another first for the world, the island nation of Tuvalu has embarked on a national contingency plan to preserve and protect its statehood and sovereignty, in the event it becomes uninhabitable by 2050. It’s not waiting for climate finance from loss and damage or any other climate finance mechanism to fund its plan that will likely see the Pacific island exist virtually and online for its people’s displaced by climate change and rising sea level. [...] The statehood and territorial integrity bill will go before Parliament month, amongst other constitutional amendment bill. “Any amendments to the Constitution will require two-third parliamentary vote. The Constitutional amendment process had begun several years ago. Preserving our territorial and maritime boundary are among others on the table for an amendment. We are undergoing major constitutional reforms and next month in Parliament, we are taking this amendment bill that will encompass the territorial integrity and territory next month, said Minister Paeniu. [...] Since what Tuvalu is proposing is not covered by any international convention, the government will engage international law experts to develop its argument using various existing international laws and conventions.
Read the full article here: SPREP