Turkey: Work on new constitution to continue as main opposition pulls out 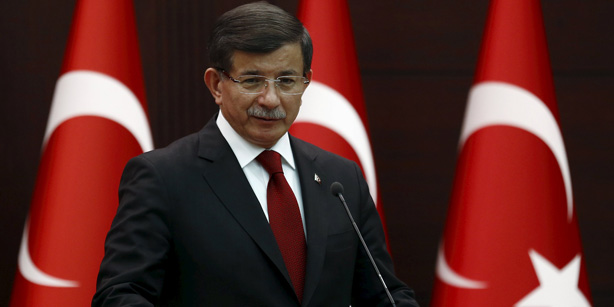 Turkish Prime Minister Ahmet Davutoglu (photo credit:Reuters)
<p><span style="line-height: 20.4px;">Two Turkish opposition parties have pulled out of a commission meant to draft a new constitution, in protest at attempts by the ruling AK Party to strengthen the role of the presidency, something keenly sought by President Tayyip Erdogan.</span></p><p>Prime Minister Ahmet Davutoglu said on Wednesday the AKP would continue work on a new charter despite the withdrawal of the Republican People's Party (CHP), and urged other opposition parties to remain at the table.&nbsp;<span style="line-height: 20.4px;">But the Nationalist Movement Party (MHP) said it too would pull out of the commission if the CHP did not take part. MHP Vice President Oktay Ozturk told Reuters it would be wrong for the panel to continue work without the main opposition.</span></p>
Read the full article here: Reuters