In Turkey, proposal for new constitution expected in the first months of 2022 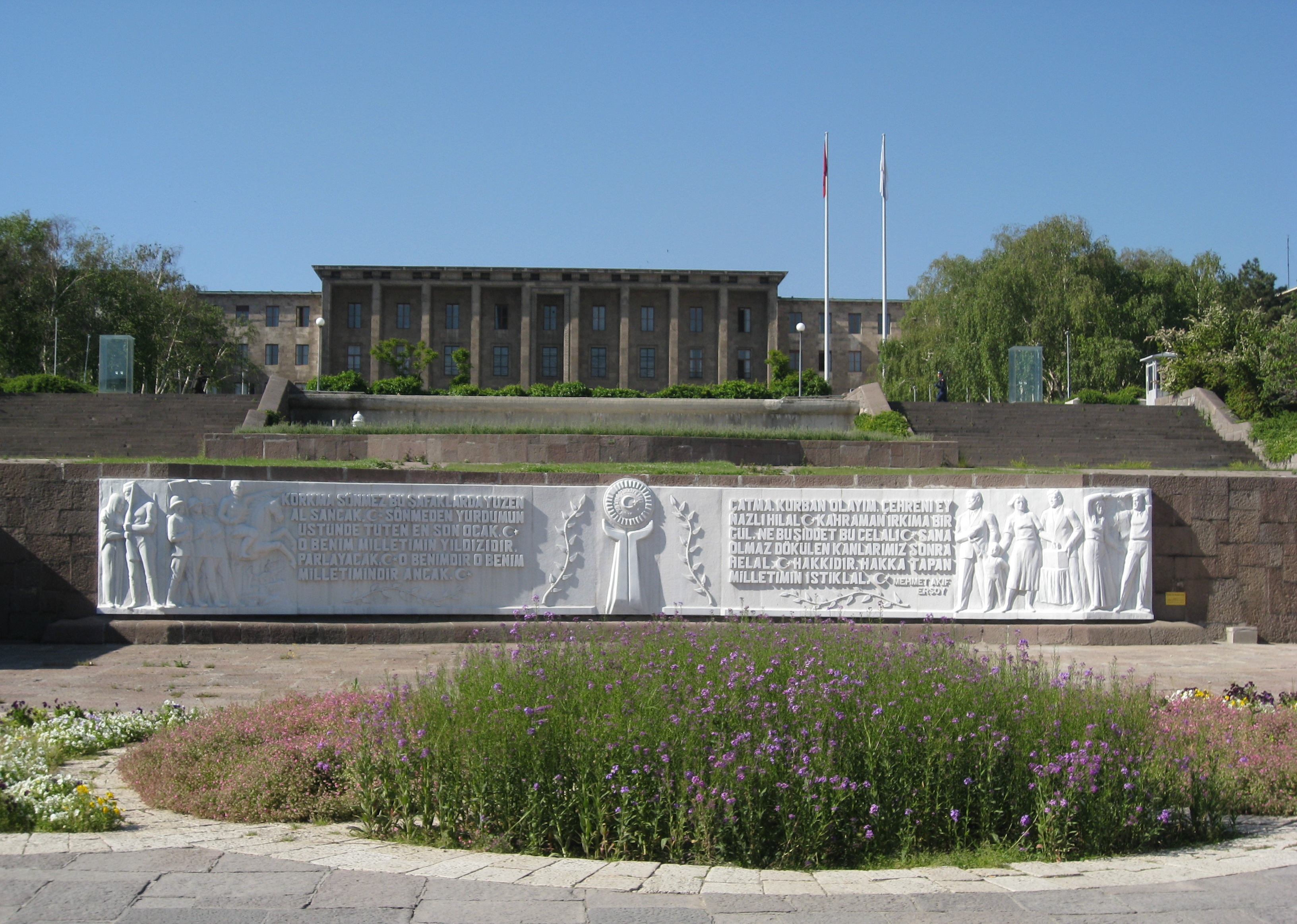 Grand National Assembly of Turkey (photo credit: brewbooks/flickr)
The proposal for a new constitution by the AK Party and MHP is expected to be announced to the public in the new year. MHP leader Devlet Bahçeli announced that he had completed the "new constitution" proposal in May and conveyed it to Erdoğan. Then, Erdoğan appointed a committee under the chairpersonship to work on the new constitution. President Erdoğan declared that they are "determined to present the new constitutional proposals to the nation's discretion" in the first months of next year. It is said that AK Party has mostly completed its new constitution proposal and will submit it for the MHP to review before the new year. After working alongside the MHP, a meeting has been planned with the opposition to garner support for the new constitution package, which will be released for public discussion in the first months of 2022. [...] Since 1982, the current Constitution, drafted following a military coup, has seen several amendments. The bloody 1980 coup, which led to the detention of hundreds of thousands of people along with mass trials, torture and executions, still represents a dark period in Turkish political history. Erdoğan wants Turkey to have a civilian-drafted constitution by 2023, coinciding with the centenary of the foundation of the Republic of Turkey.
Read the full article here: Daily Sabah