Tunisia’s new Constitution: A snap analysis of some of the first 90 articles 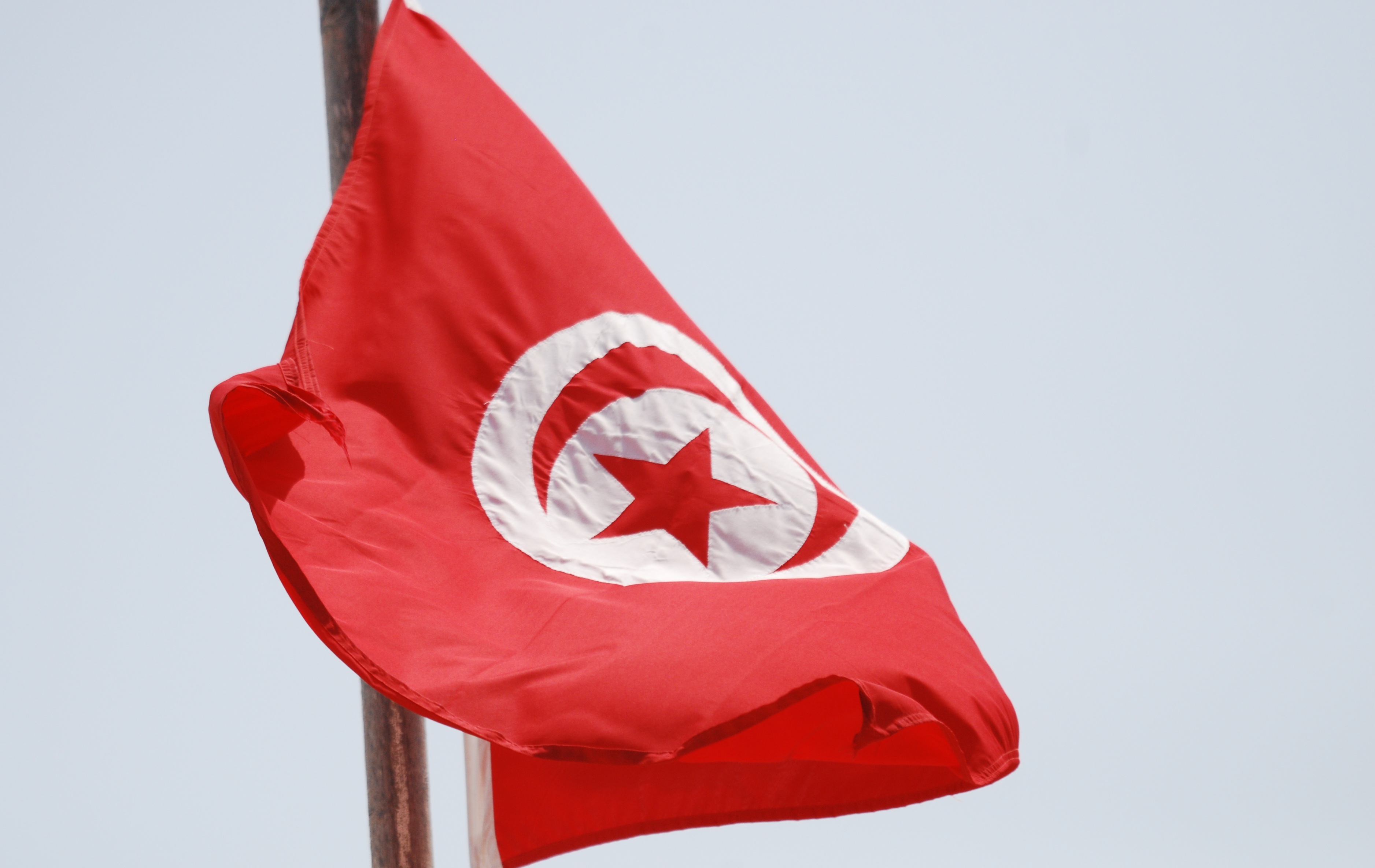 On 3 January, Tunisians woke up with mixed feelings of relief and disbelief to begin witnessing the article by article vote of the draft constitution by the Constituent Assembly. Relief because the country seemed to be finally emerging, after two years, from the trappings of a long dark tunnel; and disbelief because of the doubt, disillusionment and loss of confidence that the country’s politicians had so skillfully managed to instill in them. The reality, nonetheless, is that members of the Constituent Assembly are finally demonstrating the political will to bring this process to term, with the President of the CA even setting the deadline for January 14 (also the third anniversary of the revolution). The intention therefore is clearly to respect the timetable set by the national dialogue. Some skeptics still find the timeframe ambitious though. For one there still remain a large number of proposals for amendments—some 250—to various articles of the draft Constitution to be examined. The other reason for skepticism is found in the CA’s own history of non-compliance with deadlines and calendars. Yet, for many observers, an important step has been taken, momentum is building up and there seem to be nothing—at least for now—that can stop it.

It must also be noted that despite the collective will to move forward, many tensions –though quickly addressed— still characterized the debates on some proposed amendment, creating fears of another blockage. Examples include proposed preambular amendments relating to (1) cultural specificity, seen by some as an excuse to turn their backs on universal values; (2) normalization of relations with Israel and (3) integration into the Mediterranean League, all of which were rejected.

However, one can say that the preamble—despite the ideologically charged debates around it and the risk of internal contradictions (adherence to universal values ​​and emphasis on the Arab-Muslim identity)—is a text of utmost importance. It sets out the basic principles of a democratic state such as a democratic and participatory republican regime, a civil state governed by law and where sovereignty belongs to the people, the peaceful transfer of power, free elections, the principle of separation of and balance of powers, good governance, respect for freedoms and human rights, judicial independence, equality between citizens and equity between regions.

In terms of other articles adopted to date, Article 1 on the identity of the state recognizes the republican character of the state, its independence and sovereignty, Islam as its religion and Arabic as its language. It must be noted that this article which has always been a thorny issue has now been entrenched with a paragraph that prohibits its modification. In order to prevent any attempts to establish a theocratic state, proposed amendments to recognize Sharia (Islamic law) as the source of legislation was rejected, and Article 2, which reiterates the civilian character of the state,  further entrenched through an express prohibition against its revision.

Article 6 which states, inter alia, that the State protects religion (without specifying which ones) and the "sacred", provides at the same time that the state guarantees freedom of religion and conscience and religious practices. In reaction to declarations from a CA member Habib Ellouze (Ennadha Party), accusing Mongi Rahoui (of the democratic group) of being an ‘enemy of Islam’ and calling on the Tunisian people to take actions against such persons, a second paragraph was added extemporaneously to prohibit anathematization (takfir) and incitement.

On another level, and following protests by some CA members originating from remote regions, Article 12 has been revised to provide that the State shall work to achieve balance between regions  ‘based on the principle of positive discrimination’. Proponents of the proposal argued that it would be a betrayal of the state’s responsibility towards these regions, given their pioneering role in the revolution, not to provide such protections and guarantees.

Another key article, adopted so far is Article 13 which provides that the State shall promote decentralization. Hopefully, this provision will have a positive impact on the politico- administrative structure of the state and ultimately the economy and society.

The last article of chapter one, Article 19 which  focuses on Tunisia’s international commitments is also of particular interest as it illustrates the development of the draft Constitution through its different versions—first from  a position of resistance and distrust for international law, to a clear recognition of the primacy of   duly approved international agreements over domestic laws. It must be noted however that the Constitution maintains primacy over international law.

Chapter 2 deals with rights and freedoms. While recognizing the general principle of equality  and guaranteeing  a large number of  traditional rights and freedoms such as  freedom from torture,  right to life, information, privacy, healthcare, education, and work, it also goes further to recognize a number of rights  that are new in Tunisian law thereby making this Constitution more progressive. These include the entrenchment of the provision against torture, the recognition of the rights of prisoners, disability rights, academic freedom, the right to social security and free medical care for certain vulnerable groups, the right to culture and the right to water. These rights will undoubtedly give substance to the principles of human dignity, transparency in public life and promote social progress and justice.

Like Article 1, Article 45 also proved to be a thorny issue. An initiative essentially pushed forward by the women’s caucus within the CA, it confirms (1) the commitment of the State to protect the acquired rights of women, (2) equal opportunities in all areas and (3) the commitment of the State to achieve parity in elected assemblies and to take all measures to eradicate violence against women. The article’s adoption symbolizes one of the few moments of national unity around a principle and value that elevates Tunisia into a modern state, as rare compromises had to be struck in the process both within the women’s group and in the commission in charge of compromises.

Notwithstanding these positive developments,  recent disputes in the CA over the weekend on the division of powers between the Prime Minister (article 90) and the President (article 76), resulting in delays to a final vote on the issue, is a fresh reminder that it is not a smooth ride all through. With the chapters on the legislature, judiciary and transitional provisions also still pending, this reminder must be taken seriously. Further, the whole text still needs to be approved by 2/3 majority of the assembly, and one could still see the kind of heated debates witnessed during the  adoption of the preamble, resulting in further delays. Two recent important events however give room for hope that this will not be the case. These include the establishment of the high elections authority and the appointment of Mehdi Jomaâ as the new PM following the resignation of Ali Laarayedh from the post. These two key events constitute a significant progress in the realization of the milestones envisaged by the national dialogue. One can only hope that discussions and voting on the remaining articles within the CA will continue, even if not in absolute serenity, out of the need to respect compromises that have been reached.

As for the CA beating the 14 January deadline, this remains a big question, but whether or not this happens, the reality, as mentioned earlier is that these developments have created an unstoppable momentum, especially within the Committee for compromises which has largely been responsible for progress made to date. In the face of very tight deadlines, the only danger right now is that quality might be compromised as the CA focuses on quickly ‘getting it done’ rather than ‘getting it right.’ But given what Tunisians have gone through so far—the many dashed hopes, unfulfilled promises and deadlines—perhaps this is a risk they are willing to take now and fix the rest along the way?