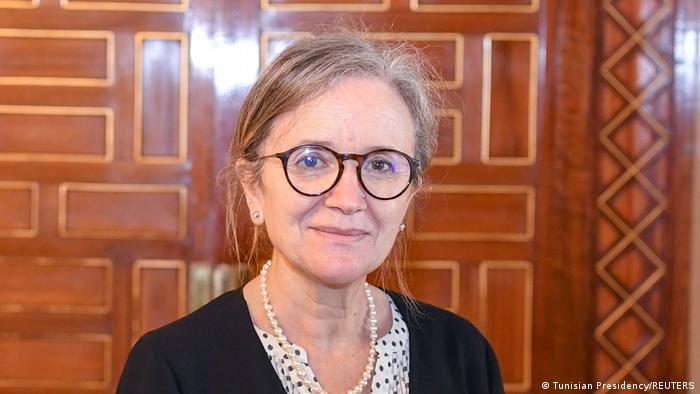 Tunisian Prime Minister Najla Bouden Romdhane (photo credit: Reuters)
President Kais Saied named a geologist with little government experience as Tunisia's first woman prime minister on Wednesday amid a crisis following his seizure of powers and with public finances close to breaking point. He asked Najla Bouden Romdhane, a little-known professor of geophysics who implemented World Bank projects at the education ministry, to form a government as quickly as possible. The move prompted a surge in Tunisian bond prices. Elected in 2019, Saied has been under domestic and international pressure to name a government after he dismissed the prime minister, suspended parliament and assumed executive authority in July in moves his foes call a coup. Last week, he suspended most of the constitution, saying he could rule by decree during an "exceptional" period with no set ending, calling into question democratic gains after Tunisia's 2011 revolution that triggered the Arab Spring protests.
Read the full article here: Reuters