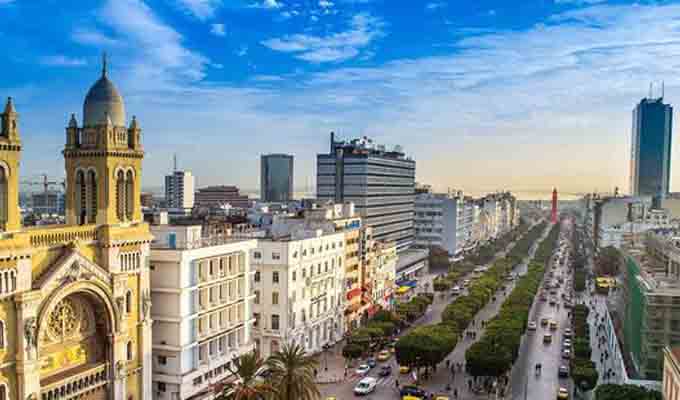 Tunis, Tunisia (photo credit: tunisienumerique.com)
The Tunisian presidency [has] announced the appointment of new members to the Independent High Authority for Elections Council. [...] The authority was one of the last independent bodies in Tunisia, but the former head of the electoral commission in Tunisia, Nabil Baffoun, said that "the commission is no longer independent after the president's decree to replace its members." [...] Several political forces, including the Ennahda movement and the Workers' Party, rejected the decree to amend the electoral commission, considering that it comes in the context of "establishing individual rule." Saied has held nearly total power since 25 July when he sacked the prime minister, suspended parliament and assumed executive authority citing a national emergency.
Read the full article here: Middle East Monitor