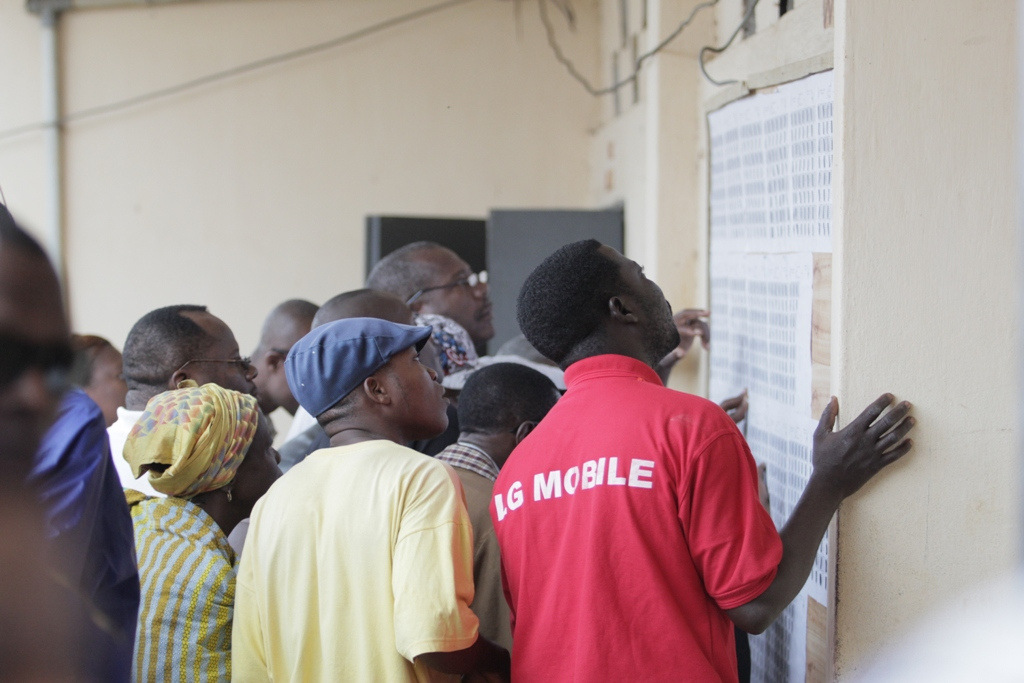 photo credit: United Nations Development Programme/flickr
The Togolese opposition has called on the population to boycott the electoral census, which is scheduled to start on October 1 in preparation for legislative and local elections. The West African nation which has been going through a serious political crisis for over a year is set to hold local elections and a referendum in December.
Read the full article here: Africa News