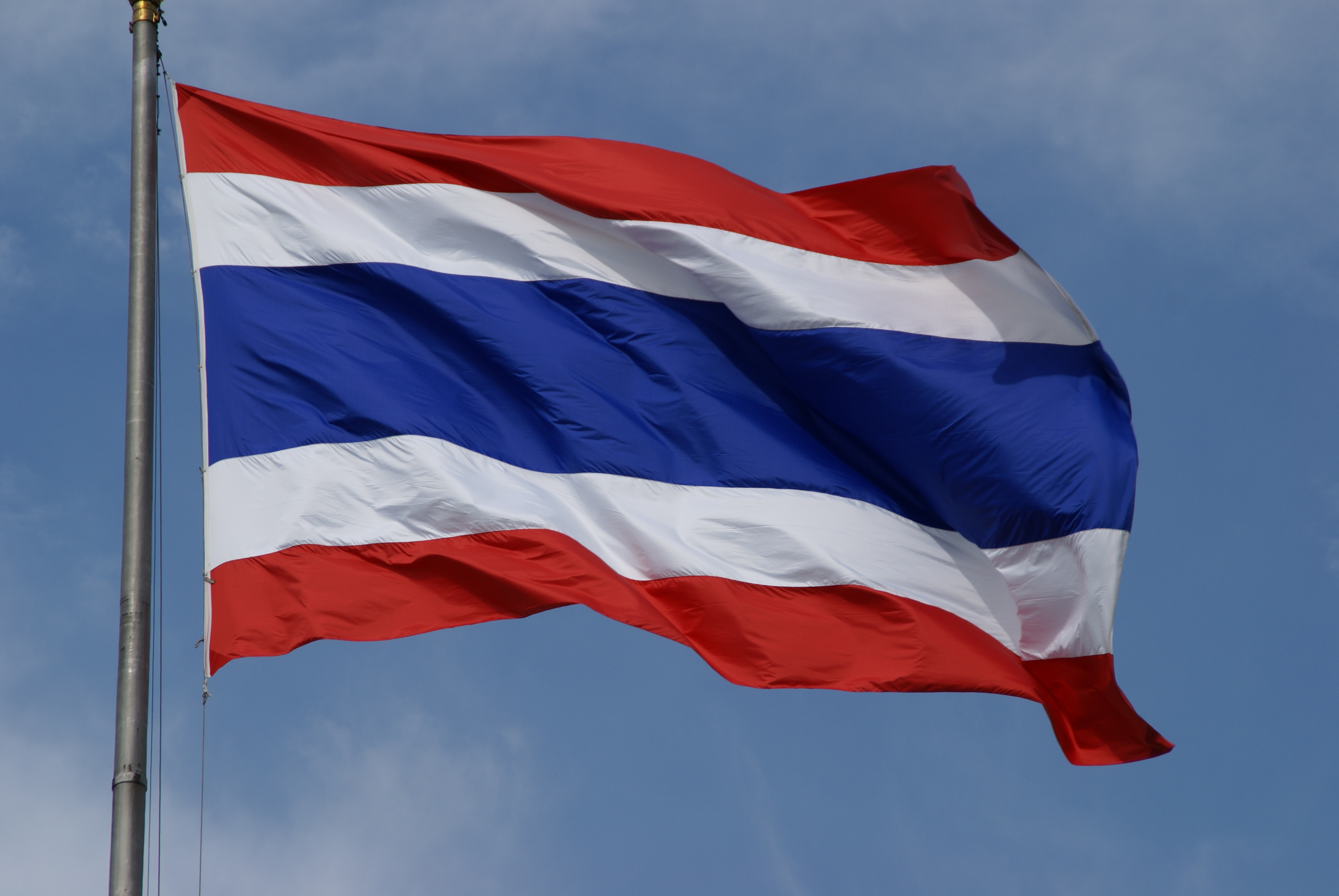 Flag of Thailand (photo credit: Patrik M. Loeff/flickr)
Thailand's parliament has failed to pass a bill that would have allowed changes to a military-backed constitution enacted after a 2014 coup, stalling a move by lawmakers to address a key demand of mass street protests last year. The bill, which included a plan for an elected committee to rewrite the constitution, was far short of the votes in a joint session late on Wednesday of the elected lower house and the junta-appointed Senate. [ . . . ] In November, lawmakers considered seven options for changing the constitution but adopted only two, which would allow for discussion of constitutional change without affecting the monarchy.
Read the full article here: WHTC