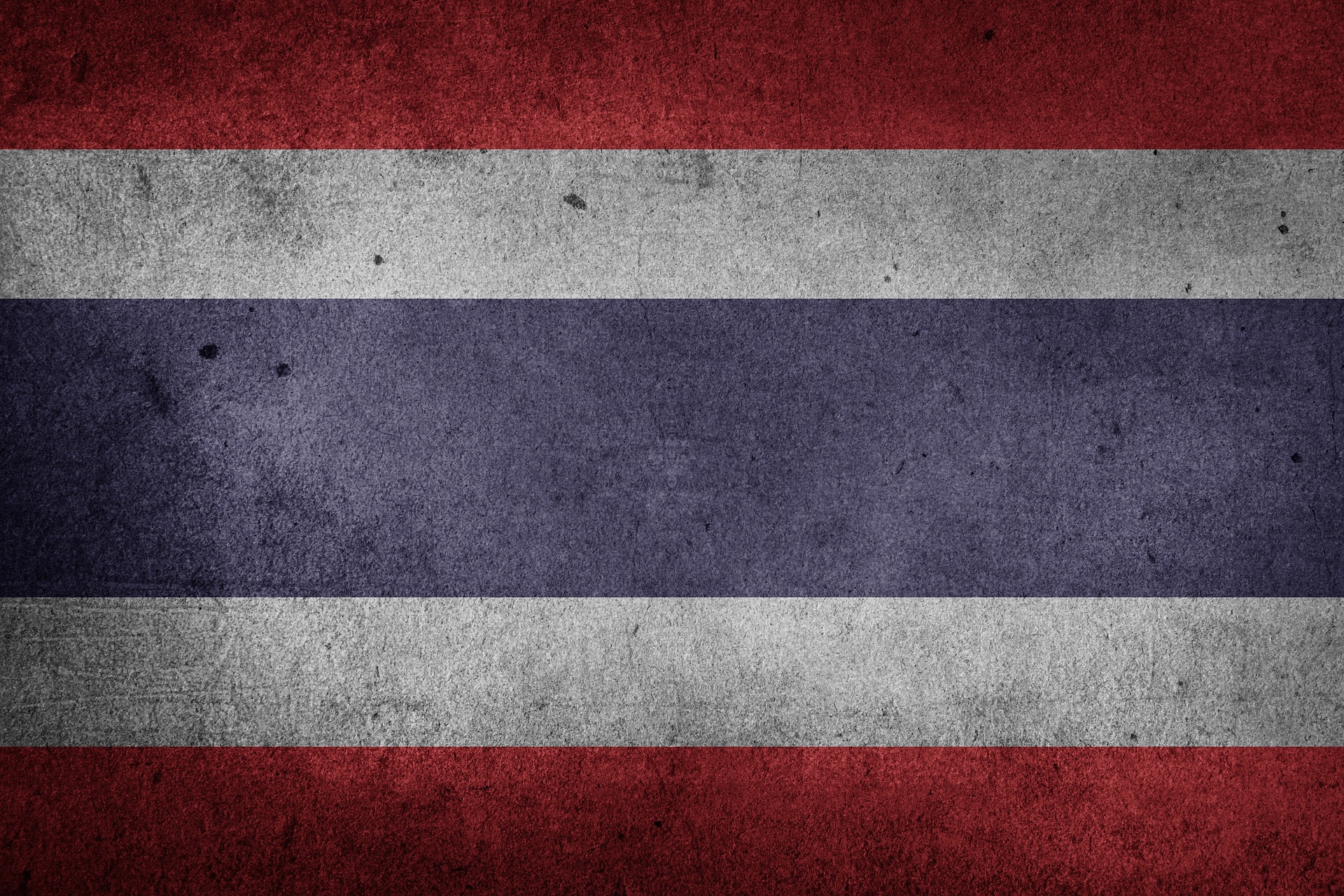 Flag of Thailand (photo credit: pixabay)
The parliament on Tuesday opened a debate on bills to amend the constitution, with a vote expected on Wednesday evening, while a group of activists gathered outside the building to oppose any change. Lawmakers from both the House and Senate will vote if the parliament accepts any of the seven constitutional amendment bills submitted for deliberation. [ . . . ] Six separate drafts of a new charter were previously submitted by MPs from both the coalition government and opposition camp, and then debated extensively by MPs and senators in late September. However, a vote was postponed due to a proposal by a group of senators and government MPs to form a panel to study the drafts.
Read the full article here: Bangkok Post