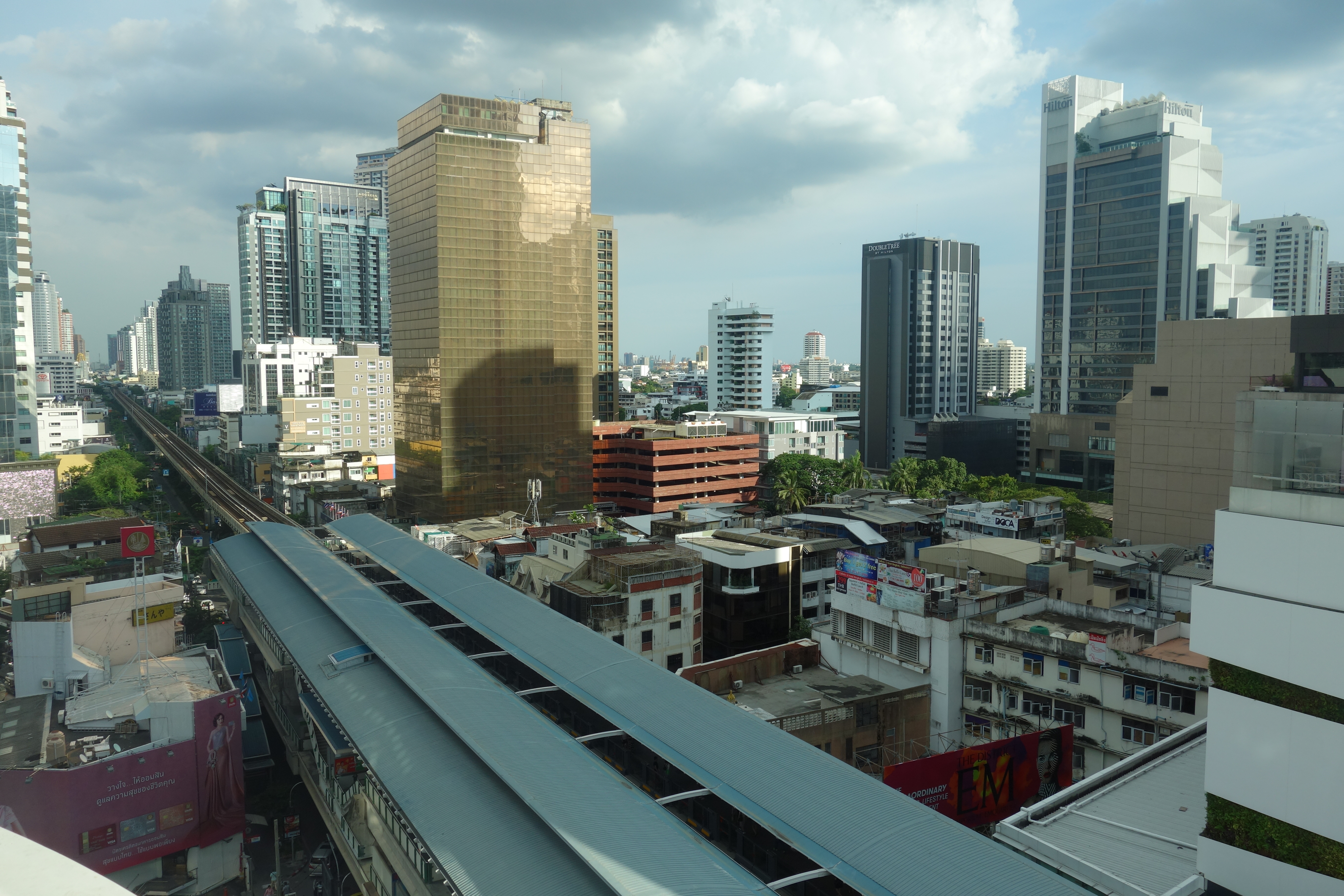 Bangkok, Thailand (photo credit: drburtoni/flickr)
Parliament agreed yesterday that the Constitutional Court should rule on the legality of proposed constitutional amendments aimed at setting up a charter drafting body. A joint session of MPs and Senators approved the motion by 366 votes to 316 with 15 abstentions. [ . . . ] The motion was signed by 48 senators and 25 MPs, all from the ruling party, the PPRP, who claim parliament is only authorised to make changes to the charter, not create a new one. Any action to allow the writing of a new charter would be unconstitutional, according to the motion. It will now be submitted to the court for a ruling.
Read the full article here: Bangkok Post