In Thailand, referendum bill heads to parliament in preparation for constitution change 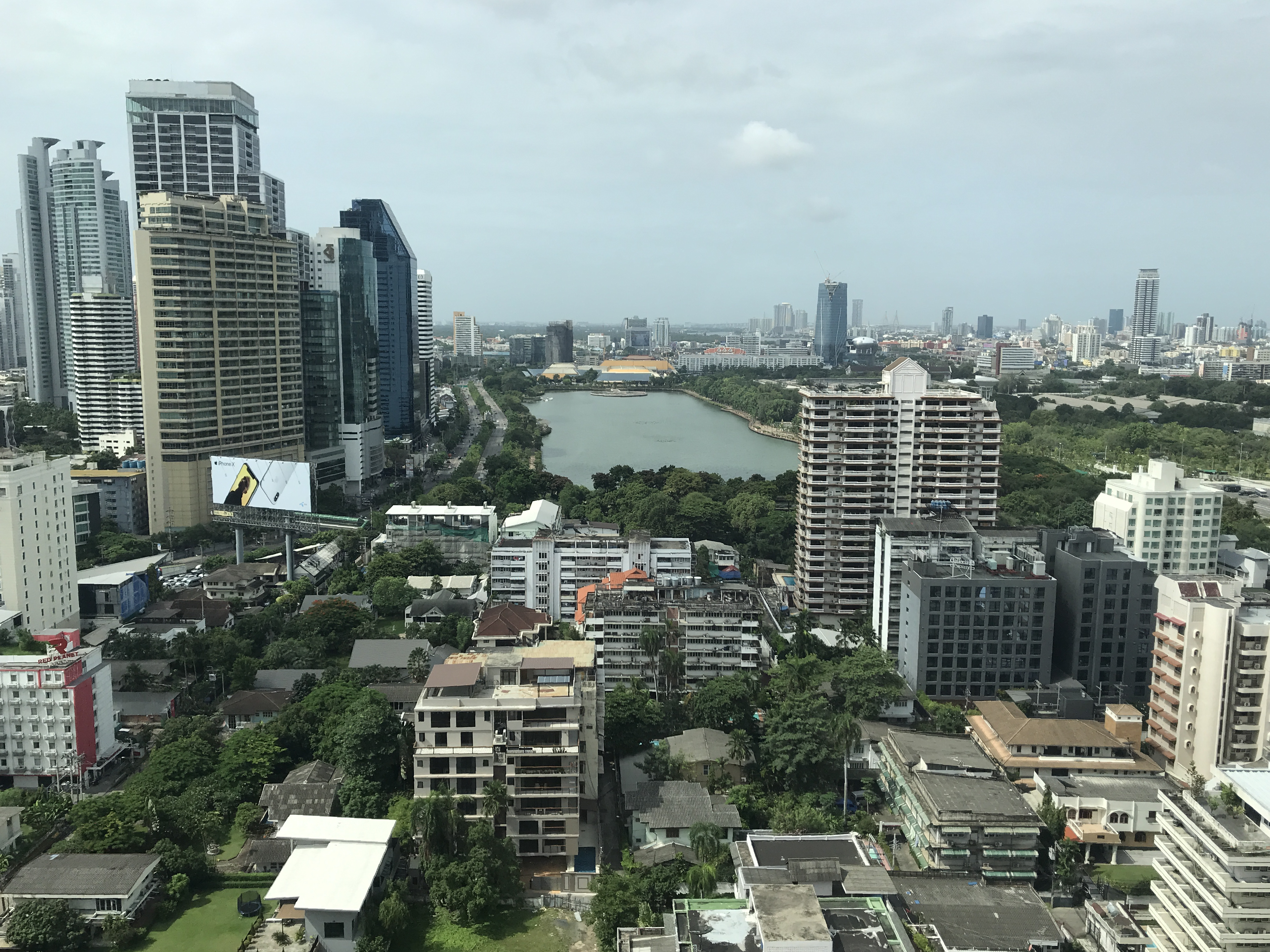 Bangkok, Thailand (photo credit: Hotel Kaesong/flickr)
A bill on national referendums is on its way to parliament for scrutiny after Prime Minister Prayut Chan-o-cha signed off on it on Wednesday. The bill is seen as necessary for the charter amendment process which will require at least one plebiscite. [ . . . ] Deputy Prime Minister Wissanu Krea-ngam, the government's expert on legal affairs, said the referendum bill can be scrutinised along with charter amendment drafts. The proposed law will be jointly examined by MPs and senators.
Read the full article here: Bangkok Post