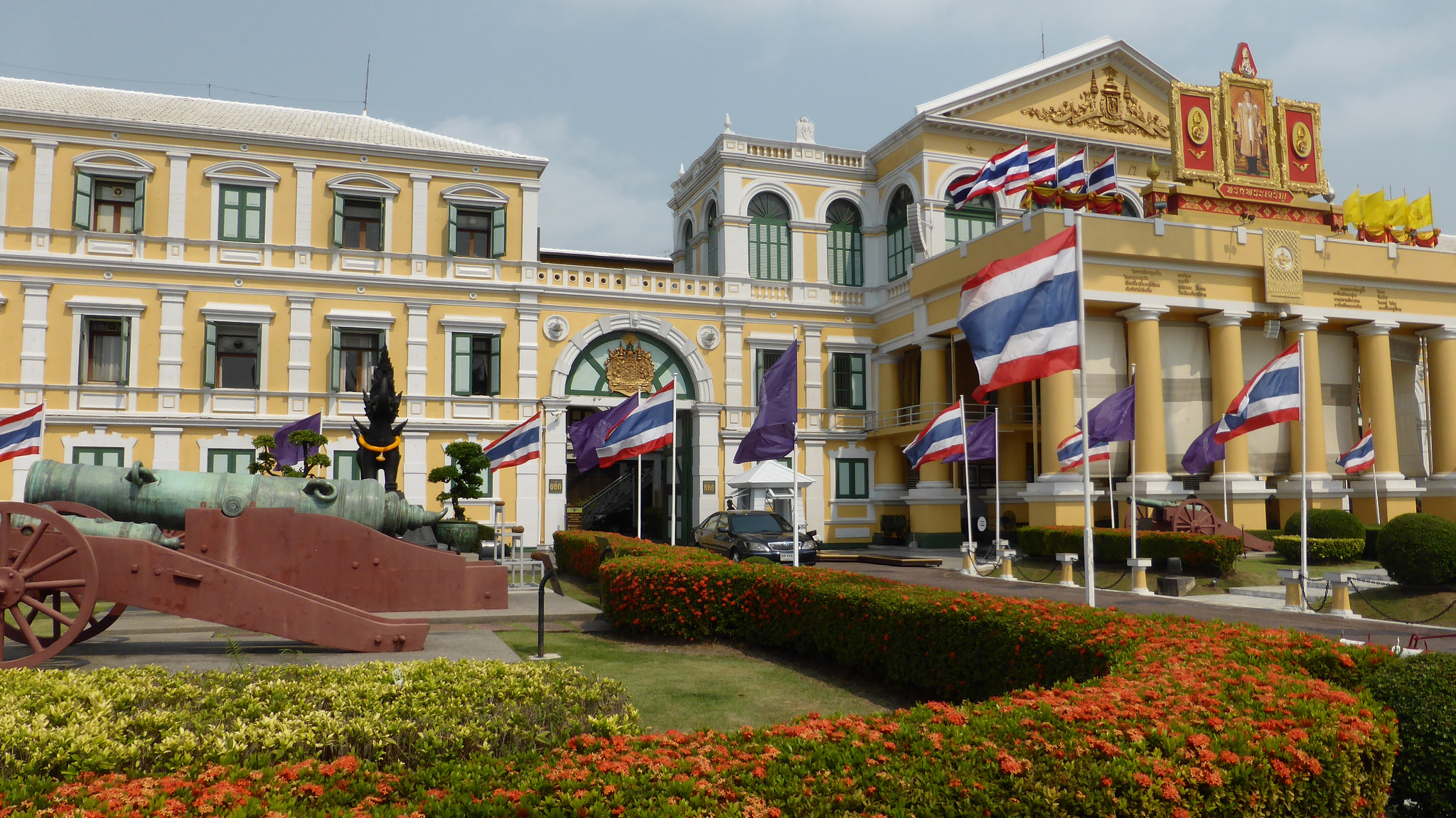 photo credit: David Johnson/flickr
Thailand will hold a much-delayed general election on February 24, 2019, the Election Commission said on Tuesday, after the junta lifted a ban on political activity it imposed after taking power in a coup in 2014. The military has always insisted it intends to restore democracy in Thailand. But the election date has been pushed back repeatedly. The junta imposed the strict ban on political activity citing the need for order after months of street protests against the democratically elected government of former prime minister Yingluck Shinawatra. They later drew up a new constitution and changes to the electoral system, which were approved by the public in a referendum in 2017.
Read the full article here: WIC News