In Thailand, committee on constitutional changes argues only one referendum will be needed to approve amendments 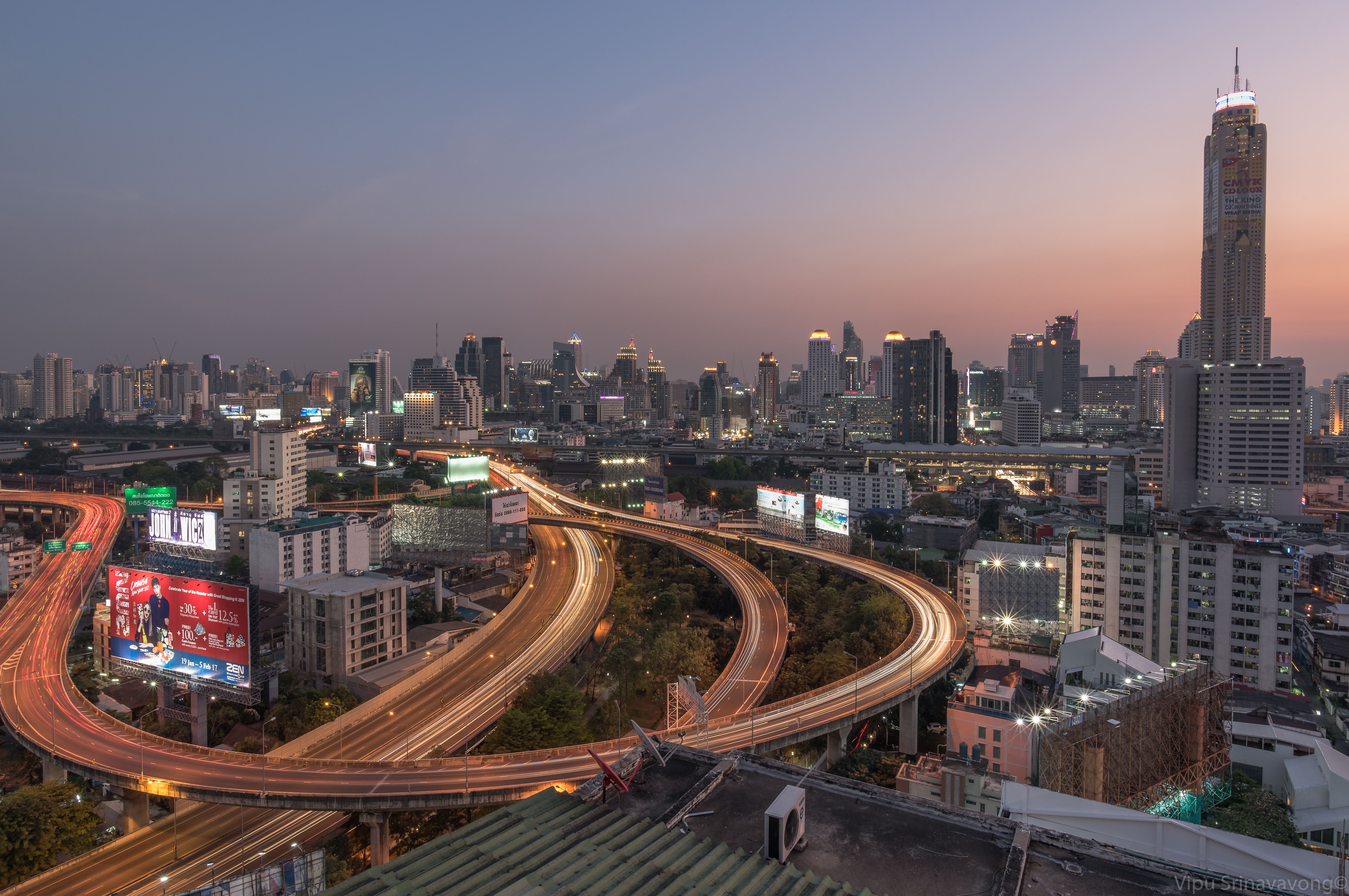 Bangkok, Thailand (photo credit: Vipu TaE/flickr)
One referendum, not two, will be held to decide the fate of an amended constitution, according to the House committee studying the proposed changes. The committee has determined after reviewing the charter that the referendum will be organised only after the amendment draft bill has passed a third and last reading in parliament, but before it is presented for royal endorsement by Prime Minister Prayut Chan-o-cha, said Wichian Chavalit, a Palang Pracharath Party MP and chairman of a sub-panel under the study committee. The sub-panel contradicted earlier statements made by several lawmakers that two referendums will be needed -- one before parliament accepts the draft amendment bill in principle and again after it has been adopted in the third reading.
Read the full article here: Bangkok Post