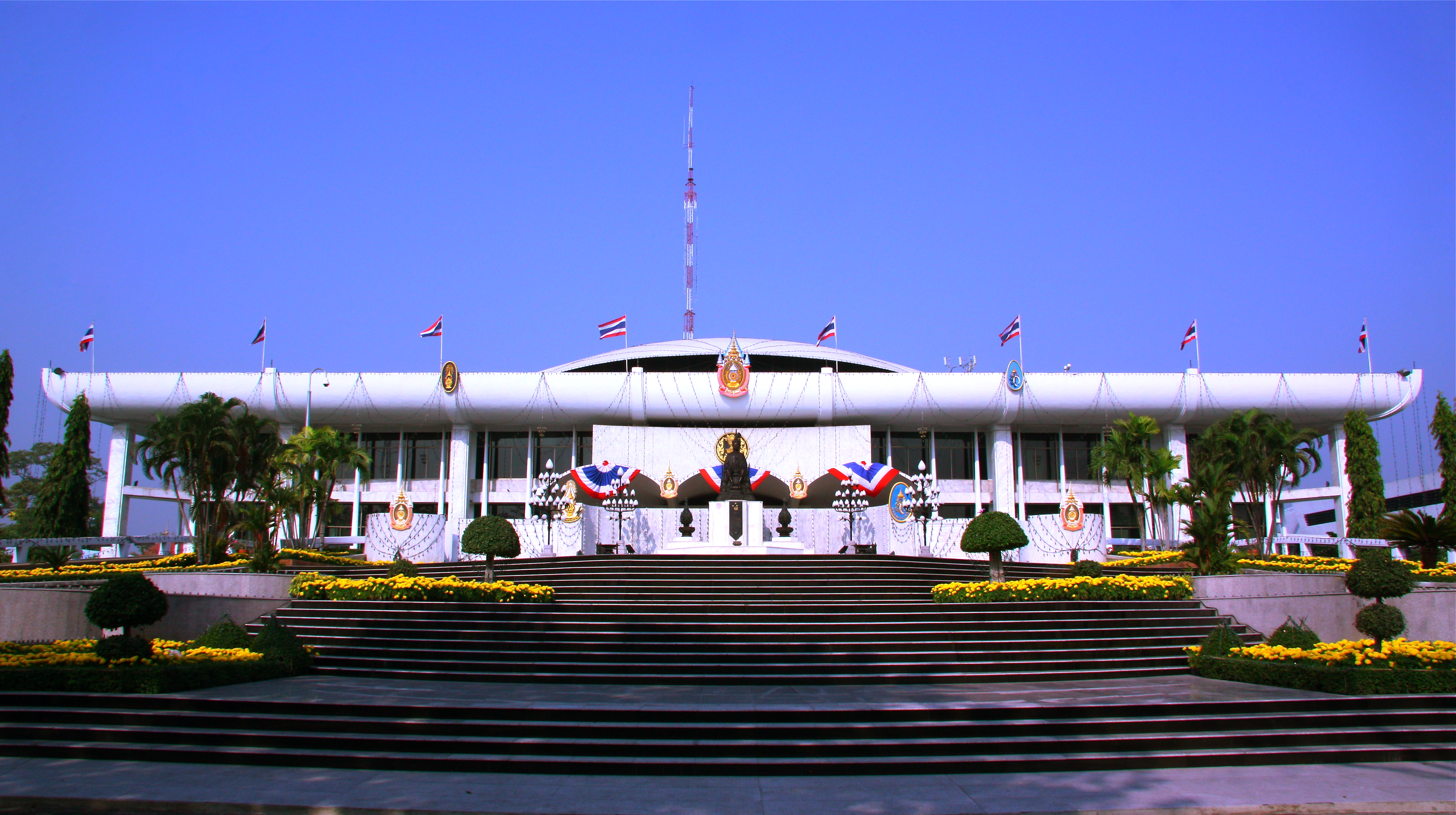 Parliament of Thailand (photo credit: SodaCan via Wiki Commons)
Seven micro parties have vowed to vote against the charter amendment bill seeking to restore a two-ballot election system and will file for a constitutionality check of the bill. [...] Representing the seven one-MP parties at the briefing, Dr Rawee Matchamadol, leader of the NPD, said the parties agreed to reject the amendment bill when it goes for its third and final reading in parliament tomorrow. Dr Rawee said the proposed amendment to switch from the current single ballot election method to a two-ballot system would overlook the wishes of the people who wanted to keep the current system. The single-ballot method, which is the conduit of the mixed-member proportional system, is fair to people because it is rooted in the principle that every vote counts towards the allocation of party list MPs. [...] Yesterday, Paiboon Nititawan, deputy leader of the ruling Palang Pracharath Party, said MPs of the party will back the amendment bill in tomorrow's vote. Although the constitution permits a free vote, he believed that in practice the members will toe the party line in supporting the bill. The Pheu Thai Party, meanwhile, said there was a 50-50 chance of the amendment proposal surviving the vote with the Senate deciding the fate of the bill. "It's hard to tell what the outcome of the vote will be," said Sutin Klungsang, the Pheu Thai MP and chief opposition whip.
Read the full article here: Bangkok Post