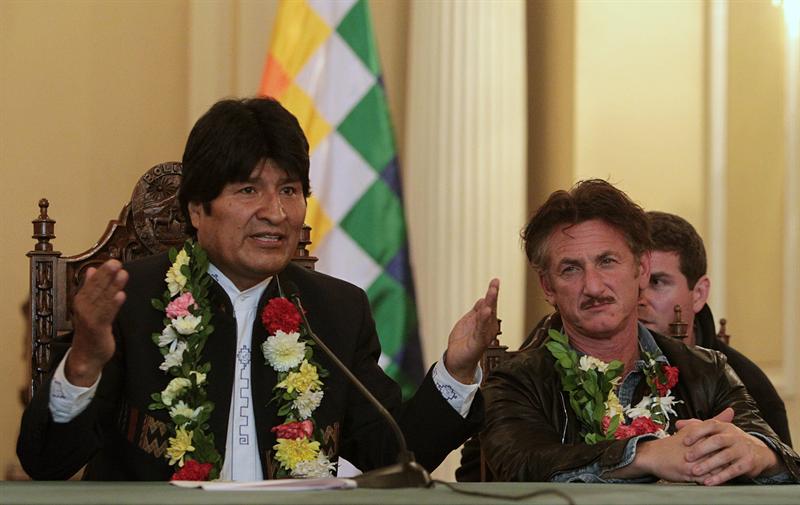 President of Bolivia Evo Morales (photo credit: Globovisión/flickr)
Evo Morales, with his shock of black hair and brightly embroidered jackets and ponchos, has ruled the landlocked Andean country for so long that for many, a Bolivia without Morales is almost inconceivable, analysts say. Despite this, the 59-year-old former coca farmer, who has been in power since 2006, is facing unprecedented opposition as he gears up for a heated presidential election later this month. Discontent over Morales's audacious bid for a fourth consecutive term has spilled into the streets with protests, a government building being set alight and national strikes. The controversy centres on Morales's response to a 2016 referendum in which voters narrowly rejected changing the constitution to remove presidential term limits, effectively barring him from seeking a fourth term.
Read the full article here: Al Jazeera