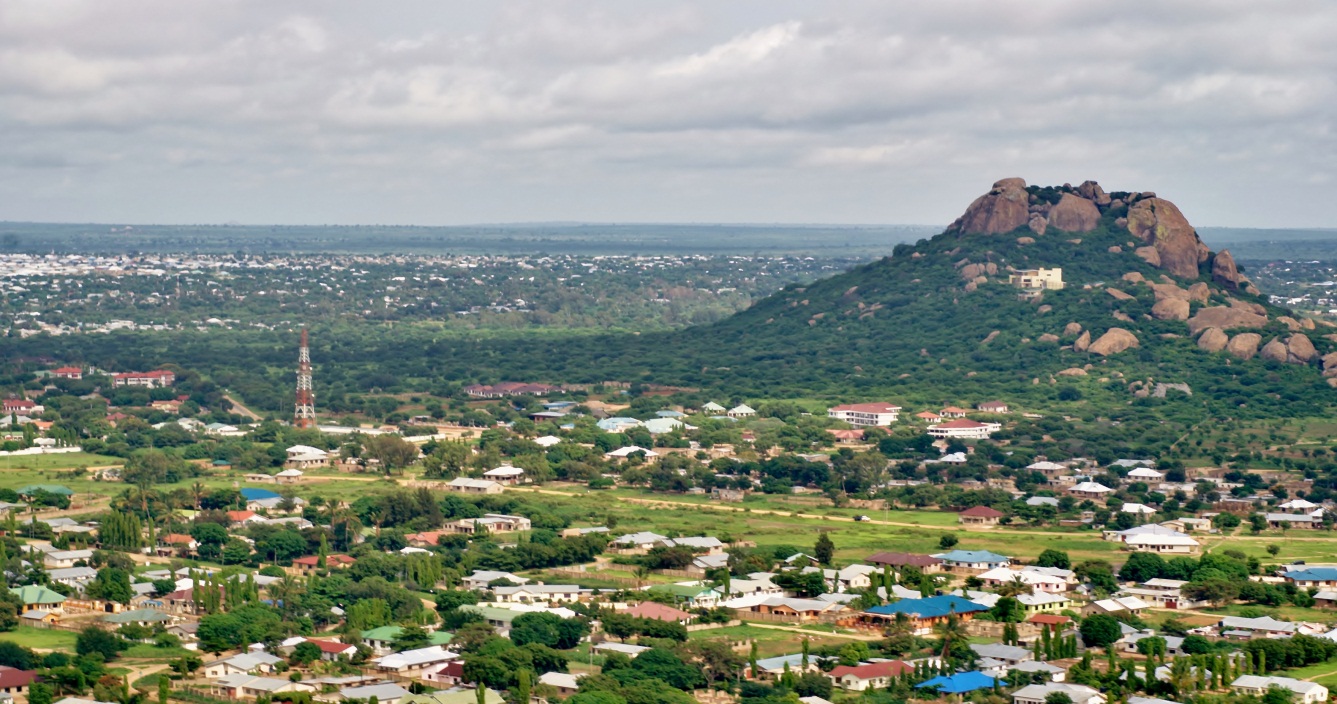 Tension is building up as Tanzania gears up for a referendum in April 2015 that will mark the final stage of its constitution making process. This process continues to be bitterly contested between different factions.

Earlier this month on 2 November, elements of the Youth Wing of the ruling Chama cha Mapinduzi (CCM) party rowdily disrupted a public meeting in Dar es Salaam convened by the Mwalimu Nyerere Foundation— an NGO founded by, Tanzania’s first president Julius Nyerere— to discuss the Proposed Constitution. Former Constitutional Review Commission (CRC) Chair, Judge Joseph Sinde Warioba and other CRC Commissioners were speaking at the event. This resulted in a scuffle between those who wanted to listen to former commissioners of the CRC, who have been openly critical of the proposed constitution and those who were sent, arguably by supporters of the proposed constitution, to sabotage the meeting. For over 45 minutes, chaos reigned as fists and chairs were flung into the air, camera equipment destroyed and journalists beaten up. The state security apparatus was noticeably absent and in several photos Judge Warioba, who is also a former Prime Minister, is shown without his personal bodyguard. While numerous voices, including parliamentarians, condemned the incident, the government as well as the ruling party are yet to issue a formal statement about the event. President Jakaya Kikwete only made a passing remark on the incident at another public meeting, praying that he never be met with a similar fate as Judge Warioba.

If earlier stages of this constitutional process were fought out with words, tantrums and ultimatums, the November 2 incident only suggests that the worst of Tanzania’s constitutional morass is still to be seen.

This incident demonstrates further how divisive and potentially violent the issue of a new constitution has become. In fact, the UKAWA-led Opposition has been threatening to resort to violence if the Government attempts to force its will on the people, while the latter has responded with heavy- handedness. It is denying the Opposition access to the media, hounding private media that gives them voice, and curtailing public assembly.

The Opposition remains vociferous against the Constituent Assembly (CA)’s Proposed Constitution, which they criticise for ignoring the CRC (or Warioba) Draft Constitution. The latter, drafted following extensive public consultations across the country and submitted to the CA was to inform the Assembly’s work. The Opposition and the former CRC Chair have denounced the Proposed Constitution as a partisan project of the ruling party, bereft of any potential to build national consensus. As criticisms mount against the CA document, its proponents have since advised the former CRC Chair to keep his opinions to himself.

Beyond this partisan prism through which the two documents are judged, however, are also deep ideological divides. The conflict boils down, essentially, to the level of transformation those who wield power in Tanzania will allow in the country’s political and governance culture. Some quarters in the political Opposition see the CRC Draft Constitution as a transformative document which grants citizens authority to recall incompetent representatives; strictly enforces the separation of powers, especially between the executive and the legislature; makes human rights justiciable; proposes gender parity in the electoral framework; and enforces the Leadership Code in the constitution. In their opinion, the Proposed Constitution is no more than a conformist document, full of empty rhetoric, hastily drafted and endorsed by a self-interested clique in the CA seeking to maintain their political hegemony at all costs. The Opposition faction and civil society organisations that hold this view argue that it defeats the intention of drafting a people’s constitution through an inclusive and participatory process.

A referendum on two Constitutions?

And whereas Warioba’s camp are relying on rational arguments to defend the contents of the CRC’s draft  Constitution, the Yes camp is appealing to populist sentiment to sell the CA document, a strategy that may work in their favour. As hinted above, they, unlike Warioba have the power of the state behind them

Opposition parties recently exposed a multi-million shillings media strategy to promote the Proposed Constitution. The government has not denied this, stating that it has an obligation to inform the public about a document they will be voting for—a role which, it must be noted, was originally that of the CRC before it was disbanded. Yet copies of the Referendum Act as well as of the PC are in short supply, raising doubts if the government is indeed serious about popularising the contents of the Proposed Constitution

In fact, the campaign to sell the Proposed Constitution to the Tanzanian public began during its launch ceremony where a well-orchestrated seven hour performance with speakers from different groups that comprised the 201 members of the CA-farmers, pastoralist, miners, academics, activists and artists- lent their full support to the document urging their constituencies to do the same.

Women, in particular, were visible in their support for the Proposed Constitution praising the inclusion of 11 of their 12 demands in the final document. Whereas both handing over ceremonies held during the CRC’s tenure were sombre and routine, the CA drew political mileage from this latter event. The launch was jovial with CA members adorned in colourful traditional attire and crowds entertained by special songs and skits. The event may have raised eyebrows among many, but its energy is sure to have made an impression on ordinary viewers.

The next phase of the process is now firmly in the hands to the National Electoral Commission (NEC) and is governed by the Referendum Act No. 11 of 2013. The NEC has the mandate to ensure that preparations are made for a referendum and thereafter announce a precise referendum date, despite statements from various government officials purporting to announce it.  The NEC will also publicise the question to be posed during the Referendum and until such time, there is a legal loophole as to what should happen between the launching of the Proposed Constitution and NEC’s announcement of the process leading up to the Referendum. Both the Union President and the President of Zanzibar have held several public meetings to campaign for the PC.

Even so, President Kikwete has discouraged the Opposition from campaigning against the PC until the NEC makes a formal announcement. Warioba and his Commissioners as well as CSOs have defied the President’s call and are using the window period to educate about the Proposed Constitution. The Mwalimu Nyerere Foundation has vowed to continue hosting public debates that will enlighten Tanzanians about what is at stake if the Proposed Constitution is passed as is.

However, the NEC cannot embark on public education and awareness before finalising the updated Voters’ Register. Opposition parties have threatened to go to court to stop the referendum because millions of people, mostly youth, are yet to be registered. They argue that holding the referendum without fulfilling this criterion will violate the Constitutional right to vote.

Meanwhile, the National Parliament has since resumed business. One of the key agendas is the ESCROW/IPTL saga, a multimillion dollar corruption scandal that is threatening not only the survival of the government but has also seen  Members of Parliament (MPs)becoming more vociferous about the constraints on their oversight authority as well as the need  for greater transparency in governance

Ironically, the same MPs sat in the same House, as the CA, and unanimously agreed to remove transparency and accountability as core national values proposed in the Proposed Constitution. They also removed the provision empowering Parliament to review and approve major contracts relating to natural resources and national wealth.

If anything, the Constitution Review Process has exposed the tragedy suffocating Tanzania’s body politic: leaders who consistently and unapologetically break established rules and conventions; youths who sell their futures for selfish belly politics; representatives who are complicit in nurturing an environment of impunity yet require accountability; and masses who exchange their constitutional rights for cheap meals and t-shirts. Sadly, the winners and losers of Tanzanian’s constitutional review process will be defined by these debilitating realities.